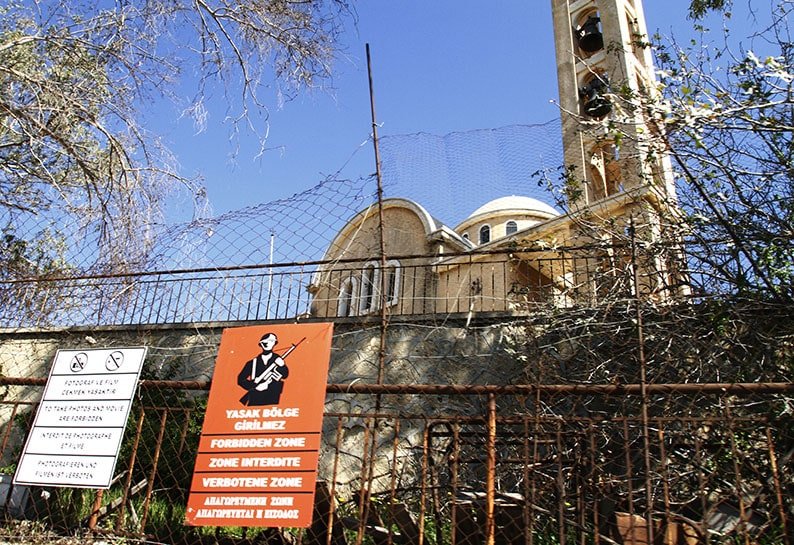 IT IS a self-evident fact that, over the past 70 years, Greek Cypriot politicians have miserably failed to achieve the objectives they set for themselves, in relation to the political settlement of Cyprus. It is true that there have been a handful of happy exceptions: politicians with vision and foresight, who were unfortunately marginalised and ultimately set aside by the political “establishment” of Cyprus.

The first objective of Greek Cypriot politicians was the political union of Cyprus with Greece. This goal not only was not attained but, in fact, the clumsy action-steps taken, which included the premature “internationalisation” of the Cyprus issue, led to Turkey becoming a key-player in the process of the political emancipation of Cyprus and to creating a sense of rivalry and fear amongst Greek Cypriots and Turkish Cypriots.

As was openly stated by the first president of the Republic of Cyprus, the original objective was unhappily transformed into the creation of a new, admittedly Lilliputian state, which was intended to serve as an interim phase in the process of attaining the first objective.

While the ink used for signing the agreements on the strength of which the Republic of Cyprus came into being was still wet, the head of the state appeared unwilling to implement the provisions of these agreements, which prescribed the establishment of separate municipalities. He unilaterally attempted to modify these agreements, thus pushing the Turkish Cypriots into seeking to create ethnically unadulterated Turkish Cypriot “pockets”.

The next objective was an attempt to impose Greek Cypriot political options on Turkish Cypriots, which caused the bloody incidents at Kokkina and Kophinou.

Then the military coup, which aimed at overthrowing the president of the republic, was staged while he was calling the (remaining) guarantor powers to intervene and re-establish the constitutional order in Cyprus. These events were followed by a totally ineffective “long-term struggle” for getting rid of the Turkish occupation, which ensued.

Today, after the collapse of the process aimed at seeking an agreement for reuniting Cyprus and the forging of a common front on the part of Turkey, Greece and the Republic of Cyprus in criticizing the United Nations, the prospects of a reunification of Cyprus appear extremely slim.

Unfortunately, in both cases, these arrangements are likely to prove unworkable because no Greek Cypriot or Turkish Cypriot or any “foreigner” is likely to be prepared to invest the very substantial funds, running into billions of euro, required to explore the huge economic potential of the Greater Famagusta Area, for as long as the area has an uncertain, transitional political status.

Could this then, be the opportunity to cut the Gordian knot?  As far as I know, the Turkish Cypriots living in the area understand and acknowledge the need of developing the Greater Famagusta Area on a coordinated basis.

Indeed, local governments (the Greek Cypriot and the Turkish Cypriot Greater Famagusta municipal authorities) could jointly formulate and submit a specific and well-documented proposal for the establishment of a third constituent state in a future Federal Republic of Cyprus.

The Eastern Cyprus Federal State could extend over the area stretching from occupied Dehrynia to Tricomo (Iskele) or Bogaz or, even, Apostolos Andreas – an arrangement that would solve the tricky issue of the coastline.

Adjacent areas, such as Paralimni, Ayia Napa and the “Red-soil villages” could join-in, on a voluntary basis, if they were willing to do so. People elected in locally held elections would govern the Eastern Cyprus Federal State.

Pending the conclusion of an agreement that would resolve the Cyprus problem in its entirety, the Federal State of Eastern Cyprus should be recognised by and placed under the protection of the European Union and the United Nations against any external or internal threat.

I expect that many of the readers of this article will rightly point out that the implementation of the idea outlined in this article will come up against a long list of practical problems that will need to be resolved.

What I hope however, is that those of the readers who will approach the idea with an open mind will acknowledge the tremendous benefits and advantages that the idea could give birth to.  One such benefit would be the liberation of Cyprus from the stranglehold of the political “establishment”.

Furthermore, the practical testing of the idea will clarify the true intentions of Turkey, on which the successful implementation of the idea mainly depends. Beyond the immediate return of many thousands of refugees to their homes, the proposed solution has the added advantage of not having to be approved by the entire population of Cyprus in country-wide referenda.

The arrangements would simply have to be approved by the Famagustians and Turkey. For the reasons already explained, the entry of Greek Cypriots into the fenced city under Turkish administration or the handing over of the restricted area to the United Nations, under a transitional and uncertain status, will probably serve as the prelude of the division of Cyprus into two pieces.

In turn, the permanent division of Cyprus will inevitably result in the permanent preclusion of the refugees coming from other occupied areas from ever returning to and decently living at the place, where they or their ancestors were born and raised.