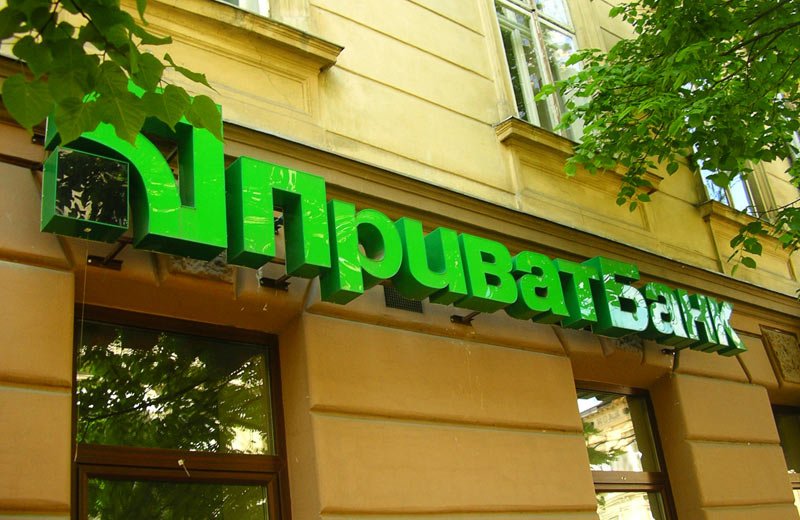 The Central Bank of Cyprus said that it anticipated problems in the operations of Ukraine’s PrivatBank on the island following its nationalisation and advised its customers to directly contact the lender or its supervisor in Ukraine directly for explanations in case their payment orders are not executed.

Following the decision of Ukraine’s authorities on December 19, to nationalise PrivatBank and until the completion of the recapitalisation, “the appointment of a new director of the (Cyprus) branch by the Ukrainian government was expected,” the Central Bank of Cyprus said in a statement on its website on Tuesday. “The new director took office on December 29. Until that day, it was anticipated that some difficulties would appear in the branch’s operations”.

Depositors at PrivatBank Cyprus who contacted the Cyprus Mail last week complained that they had not been able to access their deposits including their salaries.

The Central Bank of Cyprus restricted on December 21, PrivatBank’s operations on the island to the repayment or renewal of existing deposits and the acceptance of payments towards existing credit facilities, as well as the repayment of administrative expenses relating to the operations of the branch. The decision was in accordance to the provisions of the business of credit institutions law and took into account “developments” and the protection of the bank’s creditors.

PrivatBank completed its recapitalisation on December 22, and until then both the parent bank and its Cyprus subsidiary carried out no transactions as they were under a caretaker administrator appointed by the National Bank of Ukraine, the central bank said. The administrator’s mandate did not allow the completion of transaction.

According to the bank’s December 2014 balance sheet, which is the latest published on PrivatBank Cyprus’s website, the lender had a total of €897.3m in customer deposits.

Record number of blood donations in 2016

Beefed-up security no cause for alarm, Nicolaou says