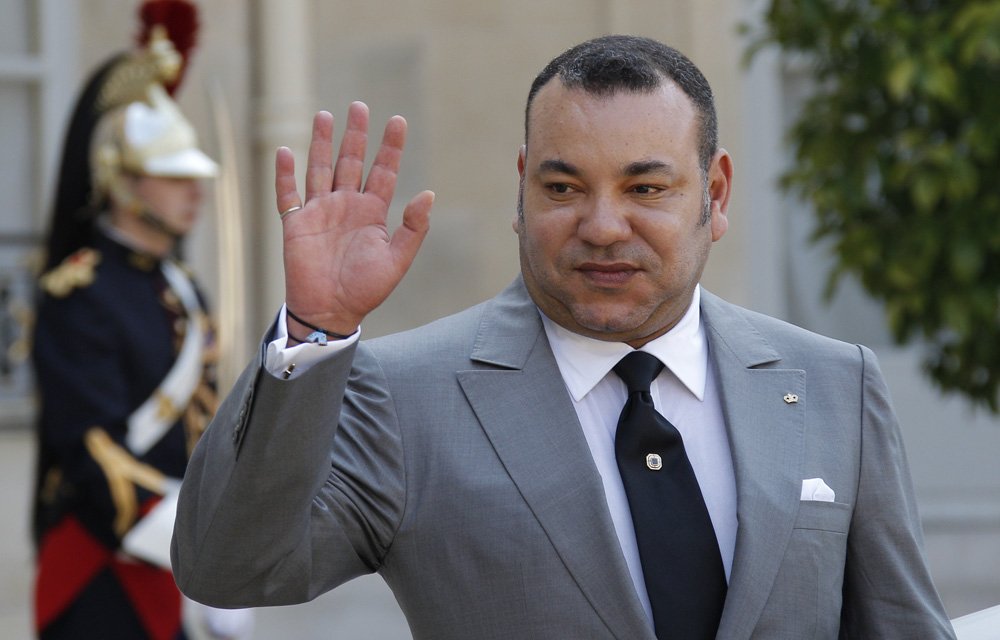 Morocco rejoined the club of African states on Tuesday, 33 years after quitting over recognition of Western Sahara, bringing one of Africa’s largest economies into the fold and raising hopes of a softening of one of its thorniest territorial disputes.

Capping a year-long charm offensive that mirrored a broader investment push into Africa, Morocco’s King Mohammed VI was cheered as he took his seat for the first time in the Addis Ababa headquarters of the 55-nation African Union (AU), one of the few international fora to recognise rival Western Sahara.

Rabat left the AU’s predecessor, the Organisation of African Unity, in 1984 in anger at its acceptance of the phosphate-rich territory on Africa’s north Atlantic coast as a full-blown member.

However, African support for Western Sahara – which the United Nations does recognise as a country – has ebbed as the importance of Morocco’s $110 billion economy, Africa’s fifth largest, as a trade and investment partner has grown.

At an AU summit this week, Morocco was re-admitted to the fold, with 39 countries expressing support and only 10, believed to be led by Algeria and South Africa, expressing reservations.

“Africa is my home and I am coming back home,” King Mohammed said, to applause from other heads of state. “I have missed you all.”

For Morocco, a relatively liberalised economy and firm Western ally, readmission to the AU should smooth its entry into fast-growing African economies to the south and help reduce its reliance on stagnant European markets to the north.

In the last few years, Moroccan firms have made significant investments across Africa in everything from financial services to housing projects to fertilizer plants. King Mohammed made clear this was just the beginning.

During his 20-minute speech, King Mohammed gave a nod to the tensions over Western Sahara, which has been contested since Spanish colonial powers left in 1975, but made clear he was not interested in making them worse.

“We don’t want to divide the continent,” he said.

Morocco claimed the territory after Spain’s exit and fought a 16-year war with the Polisario independence movement, that established the self-declared Sahrawi Arab Democratic Republic with support initially from Algeria and then from across Africa.

Since a 1991 ceasefire, Western Sahara has been split by a earthen berm, with UN peacekeepers keeping the Moroccan forces in what Rabat calls its southern provinces away from guerrillas in the Polisario-controlled area bordering Algeria.

Sahrawi foreign minister Salem Ould Salek described the AU’s admission of Morocco as a ‘major step’ towards full international recognition since it would now be in the same room, on equal terms, with its rival.

“It’s a positive step for the people of Western Sahara,” he told Reuters. “After 33 years, Morocco has realised that it has to sit with the Sahrawi Republic. We hope that Morocco will have the goodwill to resolve this conflict and withdraw its troops.”

The return to the AU comes at a sensitive time.

In August, UN peacekeepers intervened when Moroccan forces crossed into a UN-mandated buffer zone and Polisario forces dispatched troops in kind to the remote area near Mauritania.

From rescues to honesty, 50 members of the public awarded