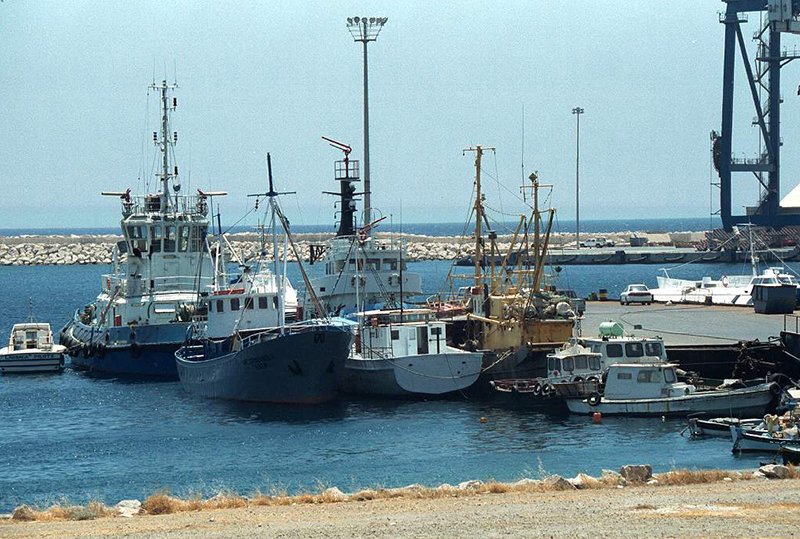 Four international and local consortia and a Chinese state-owned company have submitted proposals for the redevelopment of Larnaca port and marina.

A decision on invitation to tender for the work will be made by the end of April, with a view to receiving proposals by autumn, according to the Ministry of Communications and Works. The privatisation of the port facilities is an obligation under the memorandum of understanding signed with international lenders in 2013.

The new Larnaca marina would be the largest in Cyprus, with capacity for as many as 1,000 boats – up from the current 350 – and a total area of 510,000 square metres, including the port, marina, and the undeveloped surrounding area.

US-UAE consortium IGY Marinas and Dubai Ports (DP) World submitted the first proposal. Florida-based IGY Marinas focuses on acquiring, managing and servicing luxury-yacht marinas and their surrounding real estate, while DP World, one of the winners of the competition for the commercialisation of Limassol port, has a portfolio of 77 operating marine and inland terminals supported by over 50 businesses in 40 countries across six continents

Two Israeli companies, Ampa Ltd and Israel Shipyards Ltd, make up the consortium that submitted the fourth proposal. Israel Shipyards, a former state-owned corporation that was privatised in 1995, operates the only privately owned port in Israel and is one of the largest shipbuilding and repair facilities in the eastern Mediterranean. Ampa Ltd develops and manages shopping centres, office complexes and buildings through subsidiaries.

The fifth proposal came from Era Consortium, comprising Cyprus-based AVI Giant Corporation Ltd and affiliates. Avi Giant’s registered director is Antonis Vouros, whose company A Vouros Investments Ltd was part of the Zenon consortium that signed the 2012 agreement with the government for the same project that fell through in 2015 after the companies could not secure financial backing for the reportedly €700m project. Zenon consisted of the Paraskevaides Group, Iacovou Bros, Petrolina and Vouros.