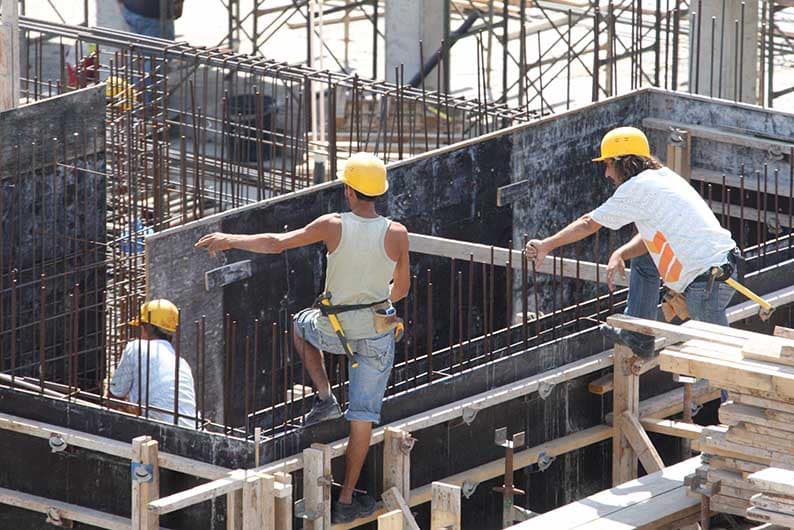 Deok trade union said on Wednesday that many employers were ignoring laws which should protect employees working in extreme heat.

The union said that it had noticed that over the last four years that the system the labour inspection service proposes businesses use to monitor whether workers are protected from extreme weather conditions, “has failed miserably”, as the majority of employers fail to apply it.

It said it would propose to the Council for Safety and Health at Work to issue a decree to ensure that legislation to protect workers from the impact of the heat wave is applied effectively.

In the summer, employers are obliged to measure temperature and humidity, and/or monitor weather reports and meteorological service forecasts and adjust their operations accordingly to protect their staff.

“The economic crisis, undeclared work and deregulation in the labour market have exacerbated the problem and that the index of accidents at work has increased to 17.4 per cent, goes to show that the measures taken for the safety and health of workers are not effective,” Deok said.

The problem, the union said, is more intense among crews that work in the country side and in the construction sector, where workers are more exposed to extreme weather.

The Council for Safety and Health at Work which is headed by the labour minister, is tasked with “assisting, providing information, guiding and directing those involved in the prevention of accidents and the assurance of safe working conditions and habits”.

Volvo to go all electric with new models from 2019