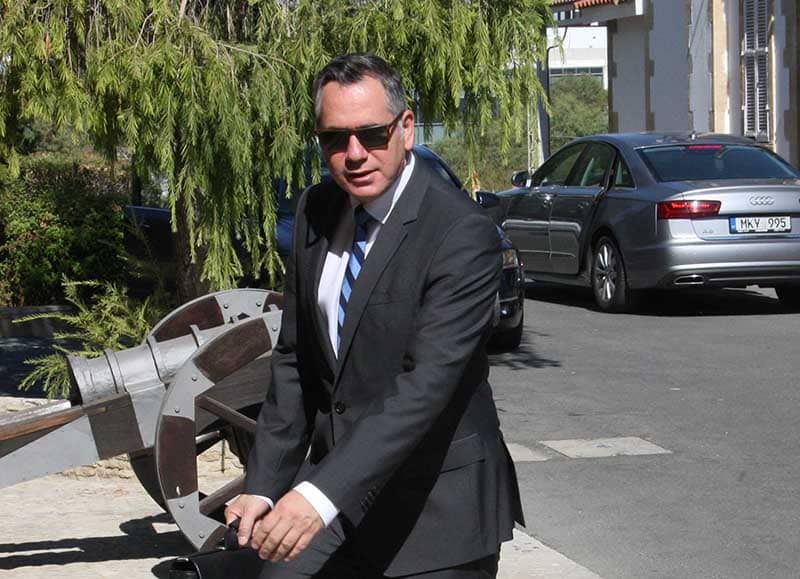 While ruling Disy and main opposition Akel on Tuesday seemed to agree that the only way to prevent unilateral Turkish actions was to return to the talks the hardline parties were concerned with finding other ways to stop such moves.

The Citizens Alliance suggested the Greek Cypriot side should not go back to negotiations unless they withdrew President Nicos Anastasiades’ written proposals made in Crans-Montana.

Solidarity’s Eleni Theocharous was upset that despite numerous requests by her party the president would not hand over the written proposals she said should also be made public.

Speaking after the four-hour session, Akel leader Andros Kyprianou said the Greek Cypriot side was already seeing the negative repercussions from the talks’ collapse.

“In order to counter Turkish moves, we must strive for a substantial resumption of negotiations on the basis of the framework tabled by the UN Secretary-General and the progress that has been produced in recent years without proposals and without conditions,” he said.

He appealed to the other political parties to realise the criticality of developments.

“It is not accidental the moves made by the Turkish side with regard to the Maronite villages and the rumours about the opening of Varosha,” he said. He also mentioned the upgrading of the north’s property commission to make offers more attractive to Greek Cypriot owners.

“Disy’s position is that we must make every effort to resume dialogue as soon as possible,” he said.
Both Diko and Edek focused more on drawing up measures to counter Turkey’s moves.

“We came today with the expectation and the hope to hear in a concrete way what our next steps will be and how we will face the Turkish approaches,” said Diko’s Nicolas Papadopoulos.

“Unfortunately, once again, we spent too much of today’s debate on what was said, what was not said, who was to blame, who would be accused of blame.

“We should focus on what initiatives we will take in the international arena to prevent these approaches, but also to win alliances. We have not heard anything specific today. Again, general vagueness and position of principle.”

Edek leader Marinos Sizopoulos echoed Papadopoulos, saying they expected to hear better specifics from the president “and not general measures and general frameworks”. He suggested a framework be developed to reintegrate Turkish Cypriots into the Republic.

Theocharous, aside from wanting to see the Greek Cypriot side’s written Crans-Montana proposals, said they parties had not been told what measures were being taken to counter Turkey’s actions.

“What has been said is that the attitude of the European Union is not very constructive at this moment in our efforts to both claim our rights and deal with other problems caused by the occupation,” she said.

Lillikas said the document should be officially withdrawn because it might lead to pressure being put on the Greek Cypriots who should not return to the negotiations without proper preparation and without having concrete indications that Turkey is abandoning its positions on security and guarantees.