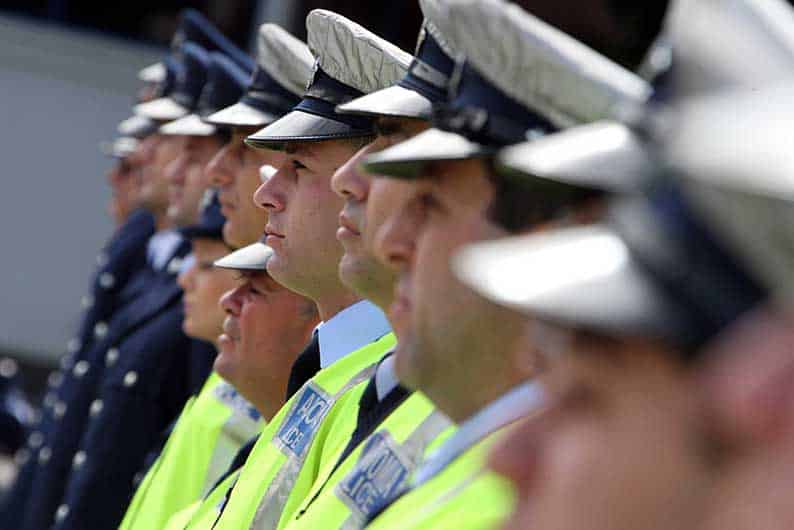 Cyprus ranks 64th in 163 independent countries and territories, according to the 11th edition of the Global Peace Index, published on Monday by the Institution for Economics and Peace.

According to the report, which aggregates data on “23 qualitative and quantitative indicators to measure the state of peace”, Cyprus has risen seven spots in the overall ranking.

In all, 93 countries were found to have improved, while 63 deteriorated since last year.

Awarding a maximum score of 5 in each indicator, with the most peaceful country scoring the lowest average, Cyprus scored highest in number of displaced persons as a percentage of total population at 5.0/5.0, 3.2 in terms of number of security officers and police per 100,000 people, 3.1 for the number of armed services personnel per 100,000 people, and 3.0 each for relations with neighbouring countries and perceptions of criminality in society.

In contrast, it scored lowest on conflicts fought at 1.0, weapons imports and exports, homicide rates, and nuclear and heavy weapons capabilities, scoring 1.1 in each.

The index quantified Cyprus’ ‘national cost of violence’ at $2.7 billion US.

For the fifth year in a row, Iceland was deemed the most peaceful country in the world, followed by New Zealand, Portugal, Austria, Denmark, the Czech Republic, Slovenia, Canada, Switzerland, Ireland and Japan.

Trailing the index were Afghanistan, Iraq, South Sudan, Yemen and Syria in the last spot.

The index suggested that Europe remained the most peaceful region on the planet, boasting eight of the first 10 countries ranked.

At the opposite end, the Middle East and North Africa remained the least peaceful regions for the fifth consecutive year.

The report also recorded a 900-per-cent increase in terrorism-related deaths in countries belonging to the Organisation for Economic Co-operation and Development (OECD).

The number of deaths from terrorist incidents in the OECD has risen nine-fold since 2007, it said, with the largest spikes seen in Turkey, France, the USA and Belgium.

Still, deaths from terrorism in OECD countries made up less than 2 per cent of the total globally.

Three-year-old died after choking on food