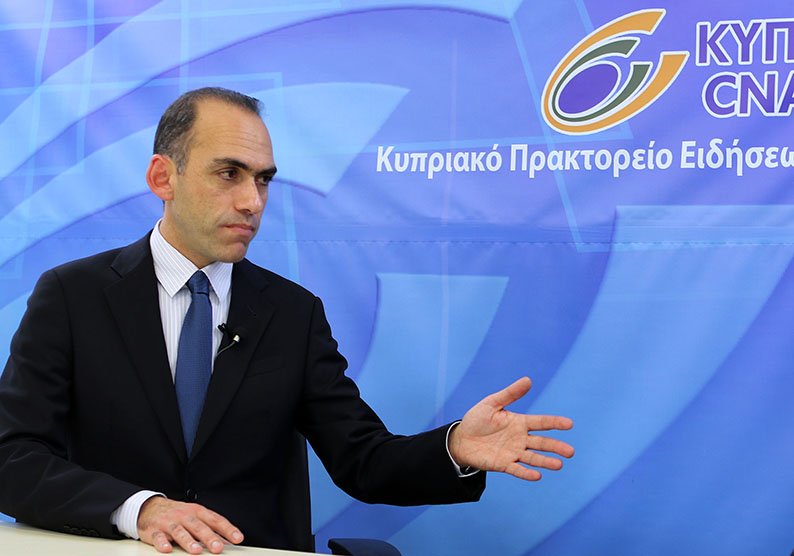 THE GUARDIAN report about the citizenship by investment programme, introduced by the Cyprus government in 2013 to attract foreign funds, understandably caused an uproar on the island. The UK newspaper claimed that Russian oligarchs and Ukrainian elites accused of corruption were among the hundreds of people who acquired EU passports under the scheme labelled “golden visas.”

Interestingly, the two people named in the report were both granted citizenship before the scheme was introduced. One was a well-known Russian billionaire and the other a Syrian businessman – a cousin of Bashar al Assad – who had his citizenship revoked in 2011. None of the beneficiaries of the scheme accused of corruption were named in the report even though the paper claimed it had seen the list of individuals.

Why had Cyprus been singled out considering it is not the only EU member-state that has such a scheme in place? Portugal, Austria, Bulgaria and Malta also have similar programmes but of these only Portugal was passingly mentioned in the report. In fact, Cyprus had more justification in introducing such a scheme because of the dire situation its economy was in 2013 after the collapse of the banking sector and bankruptcy of the state.

The government had no access to markets, the second biggest bank closed down, the biggest bank recapitalised by taking almost 50 per cent of its customers’ uninsured deposits and the third biggest was recapitalised by foreign investors, while the co-ops were bailed with money from the international lenders. Faced with deep recession, with no access to the markets, the banks lumbered with a big percentage of non-performing loans that drastically curtailed their lending ability, the government had to find ways to attract capital. To restart the economy the government came up with the idea of the citizenship by investment programme.

More than €4 billion has been injected directly into the economy – none of the money went to the state – since the start of the scheme, helping to put it on the path to recovery. Without this injection of cash, the economy would still be floundering and everyone knows this, including the European Commission, which also knows it would not change the demographics of the Union. About 400 citizenships, reportedly, were granted last year. According to Finance Minister Harris Georgiades the scheme is very small, “as investor naturalisations do not exceed 0.3 per cent of the overall naturalisations at European level.”

He also said that applicants had to undergo a series of checks as they must have no criminal record and explain where the money they would invest came from. It is probable there were some abuses of the scheme and it did not help the country’s image that developers were shabbily advertising properties with pictures of a Cyprus passport, but nobody could deny the importance of the scheme for the economy.
Back in the 50s, when European countries were short of human capital (labour), they invited foreign workers and offered citizenship as an incentive. In 2013 Cyprus desperately needed investment capital and followed a similar approach. There was nothing sinister or corrupt about it.

CyTA board to appear in court over employee spat