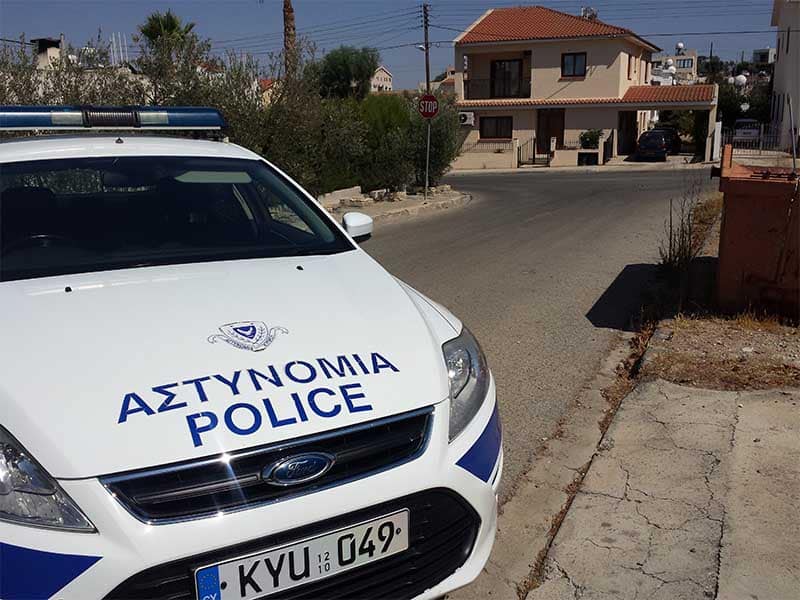 A 68-year-old pensioner was killed on Thursday after he was hit by a car while crossing a busy street in Paphos.

Loucas Papageorgiou, a retired police officer, was struck by an oncoming car.

He was rushed to Paphos general hospital, where doctors pronounced him dead on arrival.

According to reports, Papageorgiou did not use a pedestrian crossing, and the lighting in that part of the street is poor.

The 24-year-old male driver who run over Papageorgiou said he did not see the man.

Papageorgiou’s 70-year-old brother had passed away just two days ago.

The future of the Middle East