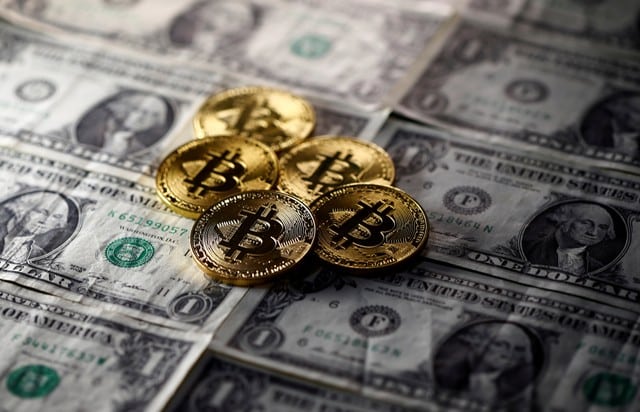 Bitcoin, the world’s biggest and best-known cryptocurrency, has seen a more than fifteenfold surge in its value since the start of the year.

Many market-watchers said the launch this weekend of bitcoin futures by CBOE, one of the world’s biggest derivatives exchanges, was helping drive up the price on expectations it would draw more investors to the market.

“Futures trading will mean more demand…and is a form of ratification of the underlying tech – bitcoin and cryptocurrencies in general. They are now on the main stage,” said Charles Hayter, founder of cryptocurrency data analysis firm Cryptocompare.

But some are warning that the launch of bitcoin futures, which will allow investors to take speculative “short” positions on the cryptoccurrency, as well as “long” positions, could cause even greater volatility.

“Aggressive traders, such as hedge funds and algorithm-driven funds, (will be able) to use this futures market to enter bitcoin trading with high levels of liquidity for aggressive short-selling and knock the prices really low,” said Think Markets analyst Naeem Aslam.

“Players now have an incentive to be on the short side and make profits hedging against the upside.”

The latest surge brought bitcoin’s “market cap” – its price multiplied by the total number of bitcoins in circulation – to more than $260 billion, according to Coinmarketcap, a trade website. That, in theory, makes its market value higher than that of Visa.

The value of all cryptocurrencies now stands at around $415 billion, according to Coinmarketcap.

Bitcoin has more than tripled in price since the start of October, putting it on track for its best quarter since the end of 2013, when it surged above $1,000 for the first time.

It slumped in 2014, after Mt Gox, then the world’s biggest bitcoin exchange, collapsed, saying it had been hacked and had 650,000 bitcoins stolen.