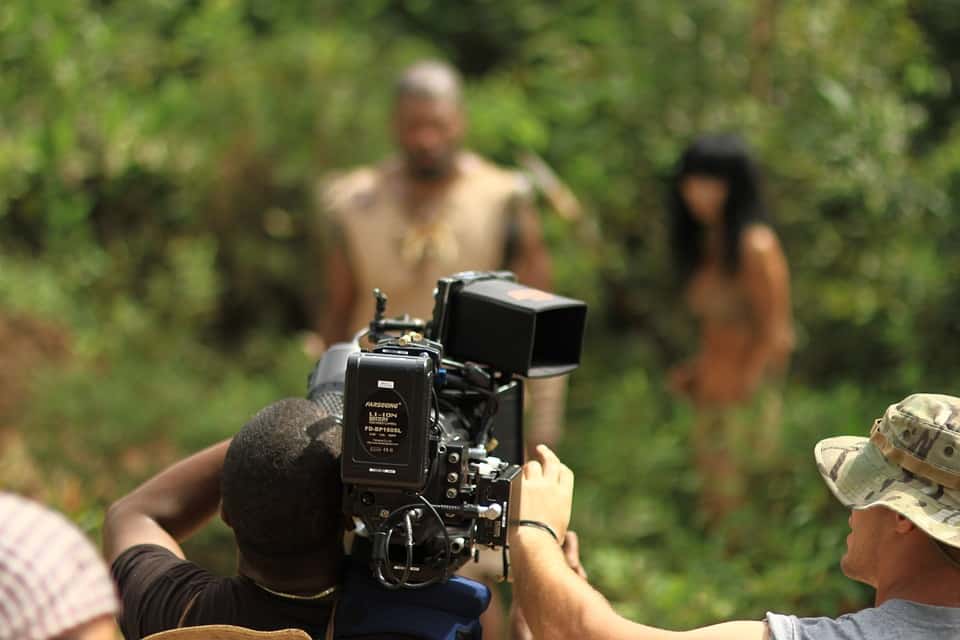 The Film Directors Guild of Cyprus on Friday urged the ministry of finance and the Cyprus Investment Promotion Agency (Cipa) to include the local film industry in planned incentives to lure filmmakers from abroad.

The association said it welcomed the scheme and would support it but added it should not only aim at attracting international productions, but also reinforce the local industry, which should be upgraded and consulted about promotional plans.

“The director’s guild does not play with words, nor does it go public with selective answers. Our views are in-depth and clear,” the announcement said, adding that if the ministry and Cipa intend to improve the plan so that it creates jobs and develops the domestic industry, they are willing to respond positively.

The union reiterated that so far they have not been consulted though they have repeatedly requested to be involved in the decision-making.

The criteria included in the plan now “are so strict that they exclude most Cypriot producers, if not all”, the guild believes.

In particular, the directors call for a modification of the provision that only applications from producers with at least three productions or co-productions over the past five years will be considered.

“Due to the fact that the state has not adequately supported our industry over time, nor has it given incentives to support private financing of Cypriot films, the frequency of the production of Cypriot films and their annual production is so small that it is almost impossible for Cypriot producers to meet this criterion.”

The union also requests that at least 40 per cent of the staff employed by international filmmakers should be Cypriots or Europeans who permanently reside and work in Cyprus.

Finally, they are asking the finance ministry to substantially increase the budget of the Cinema Advisory Committee so that the local film industry can be properly developed.