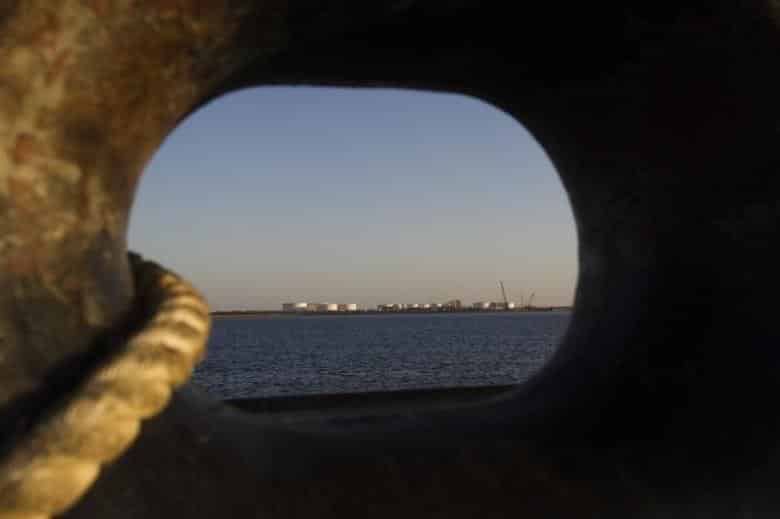 Bahrain and the other US-allied Gulf Arab states resent the term, which is commonly used in English to denote the Gulf, through which large amounts of oil are shipped.

The Gulf Arab states accuse non-Arab Iran, formerly known as Persia and which lies on the other side of the sea lane, of seeking to dominate the region, a charge Tehran denies. They insist on calling the stretch of water the “Arabian Gulf”.

Bahrain’s education ministry, the news report said, had commissioned an unnamed “overseas establishment” to print the books for third-grade schoolchildren and provided it with “correct material to include in the book, including the Arabian Gulf map”.

“The discrepancy was spotted at the time of distributing the textbooks to students … The establishment was obliged to re-print 17,000 copies of the textbook after correction of the error,” BNA quoted a ministry official saying.

US President Donald Trump infuriated Iran last October when he appeared to break from more traditional diplomatic parlance by using the term “Arabian Gulf” in a policy speech to describe the waterway.

Love is in the air at Red Music Stage