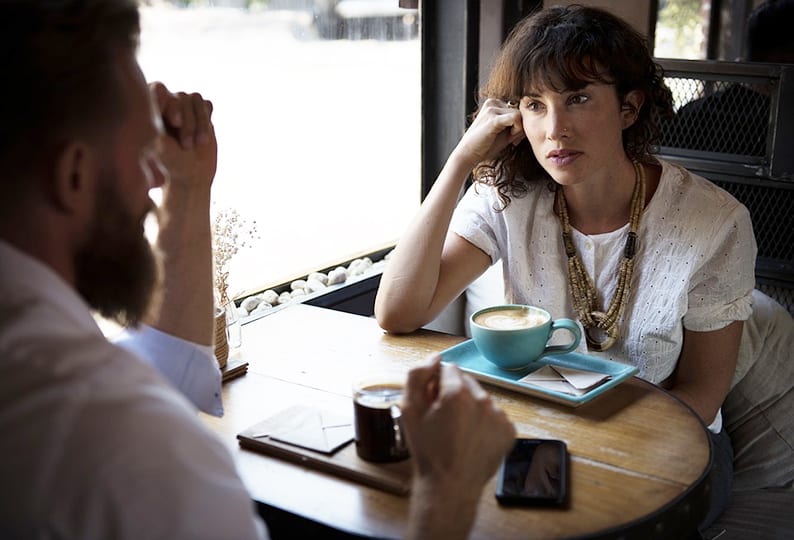 Would you move to Cyprus to start your own business? A new study sheds some light on what you should consider.

Cyprus is number 32 on a list of the 57 best countries to move to if you’re young and want to be your own boss, according to a study by Expert Market, a leading UK B2B comparison site.

“With analysts predicting that freelance employers will comprise the majority of workforces in both the UK and US by 2020, Expert Market’s study is the first to determine the countries promising the best setups for people who want to pack in the traditional office and start making a living as their own boss,” the study says.

The research investigates economic and lifestyle factors in 57 countries around the world by cross-referencing data on the cost of living, average internet speeds, the quality of the transport system, number of free wifi spots, the cost of a cup of coffee, individual income tax rates as well as the ease of starting a business and access to credit. Individual rankings from these factors were then combined to determine the best places for young people eager to be their own boss in 2018.

For Cyprus, some of the results will astonish those living here. For example, it came first in terms of access to credit, while the cost of a cup of coffee was listed as the ninth cheapest out of the 57 countries.

Other results are more predictable.

“While Cyprus scored well for some factors in the study, there were areas were the country struggled. Cyprus’ high cost of living, (31st), slow internet speeds (39th) and poor access to wifi (42nd) pushed the country down our list,” said Lucy Crossfield, the lead researcher from Expert Market.

“Obviously these factors would have a huge impact on someone wanting to work remotely, so these are the aspects to address if Cyprus wants to compete for the influx of young people we can see looking to move abroad and work freelance.”

The access to credit from domestic banks to the private sector has been calculated as a percentage of GDP by the World Bank. In 2016, Cyprus came first with 227.3 per cent, way ahead of any other country.

Cyprus scores 60.32 on the living index, which is based on New York City being 100, meaning living expenses in Cyprus are 60 per cent of those of the American city which makes it relatively high among the 57 countries.

When it comes to individual income tax rates, Cyprus’ 35 per cent is average. In the United Arab Emirates people don’t pay any income tax, but the rate can reach as high as 61 per cent in places like Sweden.

Transport was measured for its sustainability. The score is based on data taken from the World Economic Forum and includes a range of metrics including the quality of the air, road, port and railroad infrastructure in each city. Cyprus’ score of 4.3 or 43 per cent is one of the poorer ones, while Hong Kong with 65 per cent has the best public transport system of any country used in the study, making it easy and affordable for millennials to get around when working remotely.

Expat haven Hong Kong is overall the best place to be self-employed when you are young and bored with the 9 to 5 office life, according to the study.

The former British colony scored in the top three for personal income tax rate which is a manageable 15 per cent and is placed in the top five in terms of ease of starting a fully fledged business.

As the report says, with flights out to many popular southeast Asian hotspots in less than four hours, young professionals can enjoy the flexibility of doing a few hours work in the morning and then heading off to explore an entirely new country by the evening.

The researchers explained to the Sunday Mail why they chose these 57 countries and excluded others.

“To give the most comprehensive view of the freelance environment in each place, countries were selected by the data available but we cross-referenced the list against countries ranked by GDP to ensure that the majority of the world’s biggest economies were listed. Any countries where data was missing was discounted from the study,” outreach manager Jessica Laporte said.

More details on the research can be seen at https://www.expertmarket.co.uk/focus/best-countries-own-boss

S.Korea sending envoys to N.Korea as U.S. might be willing to talk