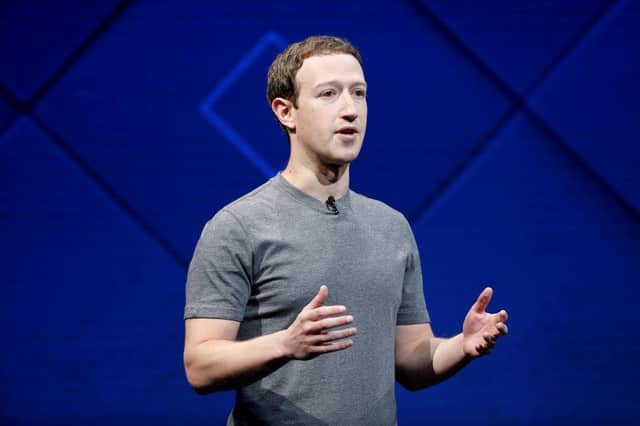 Facebook Chief Executive Mark Zuckerberg said on Wednesday that the social media company made mistakes that allowed data about users to end up with the analytics firm Cambridge Analytica and said the company would make changes.

Zuckerberg, in his first comments since the scandal erupted at the weekend, said in a post on Facebook that the company “made mistakes, there’s more to do, and we need to step up and do it.”

Chief Operating Officer Sheryl Sandberg said she deeply regretted “that we didn’t do enough” on Cambridge Analytica. “We’ve spent the past few days working to get a fuller picture,” she said.

Zuckerberg promised steps to “prevent bad actors from accessing people’s information” and said the company is working with regulators as they investigate what happened.

The company has lost more than $45 billion of its stock market value over the past three days after news reports detailing the allegations were published at the weekend.