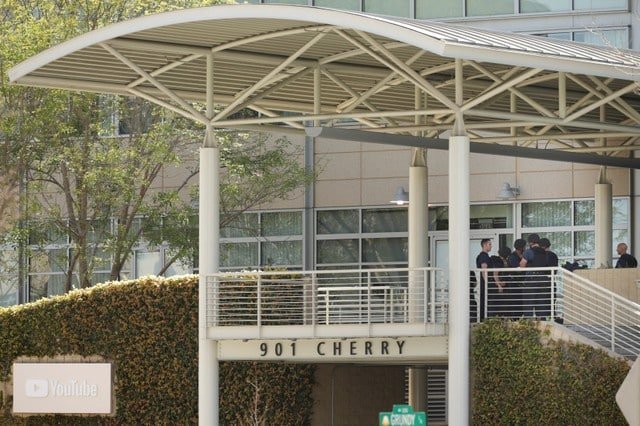 The woman identified by police as the attacker who wounded three people at YouTube’s headquarters in California was a vegan blogger who accused the video-sharing service of discriminating against her, according to her online profile.

A man was in critical condition and two women were seriously wounded in the attack, which ended when Aghdam shot and killed herself.

Californian media reported that Aghdam’s family had warned the authorities that she may target YouTube prior to the shooting. Her father Ismail Aghdam told The Mercury News that he had told police that she might be going to YouTube’s headquarters because she “hated” the company.

Police said they were still investigating possible motives but Aghdam’s online activities show that she believed YouTube was deliberately obstructing her videos from being viewed.

“YouTube filtered my channels to keep them from getting views,” she wrote on YouTube according to a screenshot of her account. Her channel was deleted on Tuesday.

Writing in Persian on her Instagram account, Aghdam said she was born in Iranian city of Urmiah but that she was not planning to return to Iran. “I think I am doing a great job. I have never fallen in love and have never got married. I have no physical and psychological diseases,” she wrote.

“But I live on a planet that is full of injustice and diseases.”

Her family in Southern California recently reported her missing because she had not been answering her phone for two days, police said.

At one point early Tuesday, Mountain View, California, police found her sleeping in her car and called her family to say everything was under control, hours before she walked onto the company grounds with a hand gun and opened fire.

The United States is in the grips of a fierce national debate around tighter curbs on gun ownership after the killing of 17 people in a mass shooting at a Florida high school in February. Authorities there failed to act on two warnings about the attacker prior to the shooting, prompting a public outcry.

Aghdam ran a website called NasimeSabz.com, which translates as “Green Breeze” from Persian, on which she posted about Persian culture, veganism and long, rambling passages railing against corporations and governments. “BE AWARE! Dictatorships exist in all countries. But with different tactics,” she wrote. “They care only for short term profits & anything to to reach their goals even by fooling simple-minded people.”

Complaints about alleged censorship on YouTube are not unique. The video service has long faced a challenge in balancing its mission of fostering free speech with the need to both promote an appropriate and lawful environment for users.

In some cases involving videos with sensitive content, YouTube has allowed the videos to stay online but cut off the ability for their publishers to share in advertising revenue.

Criticisms from video makers that YouTube is too restrictive about which users can participate in revenue sharing swelled last year as the company imposed new restrictions.

Historical princess was a foreigner in their midst