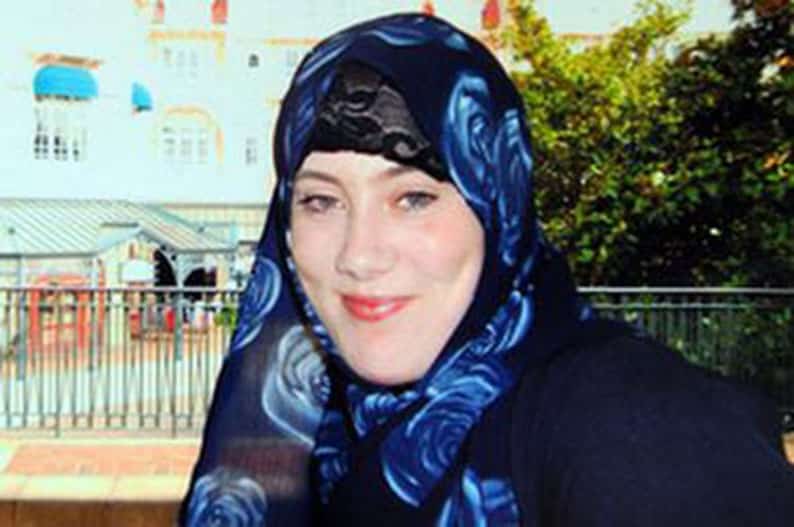 Police on Monday dismissed as inaccurate reports in the British media that Cyprus could be a possible target for terrorist attacks this summer and said there was no reason for concern.

According to a sensationalist report in the British press, Cyprus is said to be among a group of Mediterranean tourist destinations targeted for terrorist attacks this summer.

The planned attacks are said to be orchestrated by Samantha Lewthwaite, known as the ‘White Widow’ – the world’s most wanted female terrorist.

Citing unnamed UK intelligence sources, The Daily Star on Sunday said Cyprus, the Spanish Costas, Greece, Turkey and the Canary Islands “have all been identified as potential targets – along with resorts in the UK.”

The paper said UK agents have obtained intelligence showing Lewthwaite, 34, enrolled dozens of women – including white converts to Islam like herself – to strike at hotspots across Europe.

“Now MI5 believes fanatics from Isis and al-Qaida want to launch a so-called ‘spectacular’ attack over the summer,” the paper reported.

The intelligence sources went on to say that Lewthwaite “is feared to have recruited up to 30 terrorists, who have been taught how to build suicide vests and choose their own targets”.

“They added: ‘She has mentored dozens of female terrorists and favours white converts to Islam because she feels they attract less suspicion by the security services’.”

The Daily Star said the race was on to “execute” Lewthwaite “before she can create mayhem throughout Europe”.

The police in Cyprus said on Monday that following the media report, they immediately investigated the information in co-operation with other countries and international organisations.

“Following results so far, it (report) does not seem to be accurate and there is no cause for concern,” police said.

Lewthwaite, who grew up in Aylesbury, Bucks, converted to Islam as a teenager and later married Jamaican-born Germaine Lindsay.

She got her nickname after he took part in the July 7, 2005, suicide attacks in London, killing himself and 26 others.

The UK government’s travel advisory for Cyprus has not changed, issuing the same generic advice as previously.

It states: “Terrorist attacks in Cyprus can’t be ruled out. Attacks could be indiscriminate, including in places visited by foreigners.

“There’s a heightened threat of terrorist attack globally against UK interests and British nationals, from groups or individuals motivated by the conflict in Iraq and Syria. You should be vigilant at this time.”

“Terrorists are likely to try to carry out attacks in Spain. Attacks could be indiscriminate, including in places visited by foreigners. The Spanish authorities take measures to protect visitors, but you should be vigilant and follow the instructions of the local authorities.”

Hear it first at Ravens on Saturday