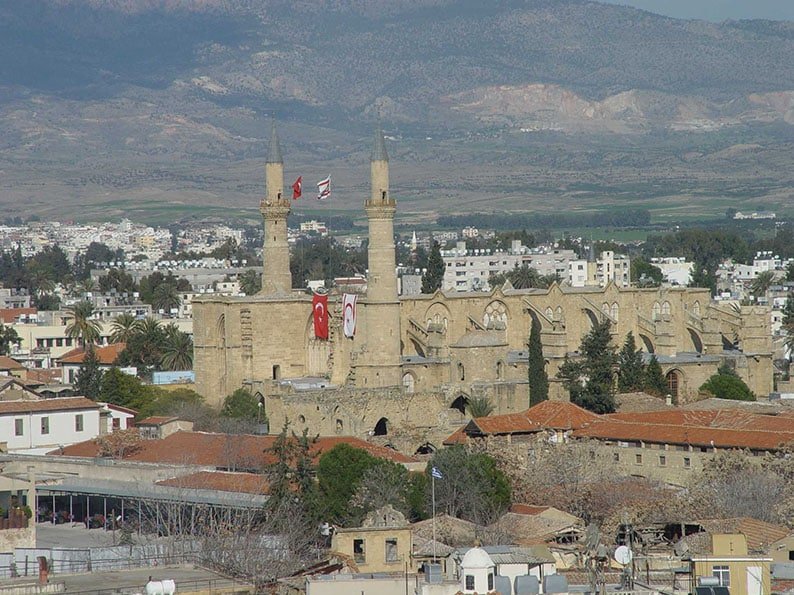 Cakar said that 220 imams used to work in the north of whom 19 are now retired while 40 more who came from Turkey had returned. Only 10 imams that are to come from Turkey will replace the 40 who left and this would create problems for the operation of mosques.

According to the media, due to an agreement with Turkey, all the imams working in the north should come from Turkey.