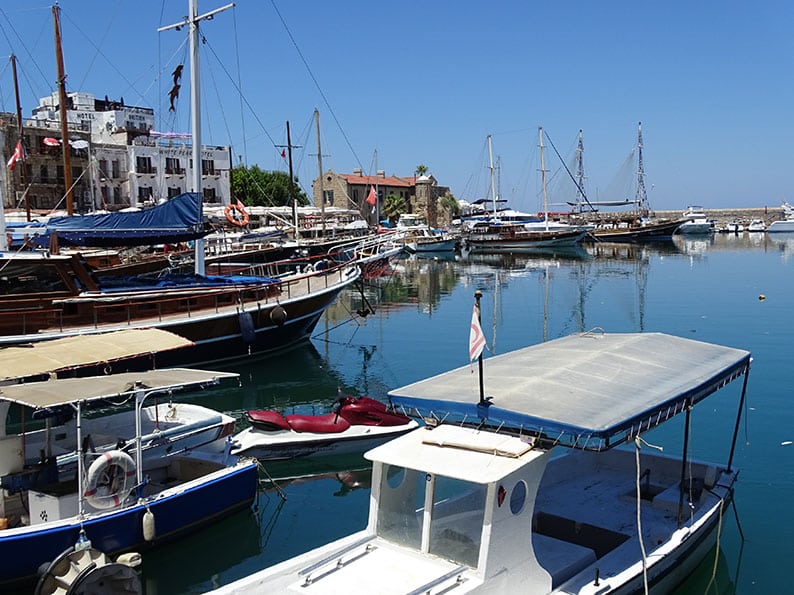 The fishermen were taken to Kyrenia

A Turkish navy vessel has forced a Cypriot fishing boat to sail to the north, where its crew has been detained, reports said on Friday evening.

The boat had been out fishing in international waters between Akamas and Kormakitis at around 9am when it was approached by a Turkish naval vessel, whose crew boarded the fishing boat to carry out a search.

The boat was then escorted to Kyrenia. The five crewmembers are from Egypt

Government spokesman Prodromos Prodromou said “it is a serious incident” and the government has already lodged a protest with the United Nations.

The UN said it was in touch with both sides in a bid to resolve the issue.

The owner of the boat, Aristos Aristidou, said it was the fourth incident involving the Turkish navy.

The fishing boat had sailed from Limassol.