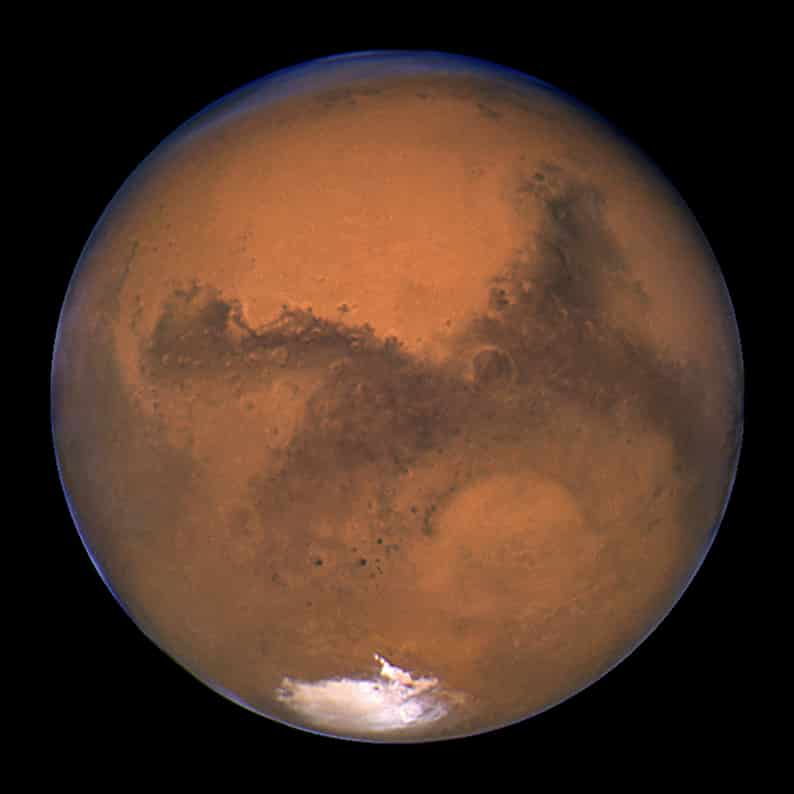 Top scientists from around the world who study the upper atmosphere of Mars have decided that Nicosia will become the permanent venue for the meetings they hold every two years.

The scientists, members of the Mars Upper Atmosphere Network (Muan, held a meeting in Nicosia this week during which they discussed international co-operation for future exploration missions to Mars. Their meeting was hosted by the Cyprus Space Exploration Organisation (Cseo) as part of its ongoing efforts to develop the sector on the island. The Nicosia municipality was its strategic partner.

A news conference was held on Friday in Nicosia during which they announced that the capital would become their permanent venue for the meetings they hold every two years.

Professor at the Swedish Institute of Space Physics Hermann Opgenoorth, who organises the Muan meetings, said that Nicosia was chosen due to its strategic geographic location.

He said that Cseo had offered to host the official website of Muan in which all their discussions, publications, results, papers, would be published.

“We intend to return to Cyprus every second year as a permanent house and then we will have meetings around the world. We will also have topical meetings and we intend to come to Cyprus for that,” he announced.

President of Cseo George Danos welcomed the decision, while on behalf of the mayor of Nicosia, Municipal Counselor Chrysanthos Fakas said that Nicosia was proud to be the permanent venue for the network.

Nasa Chief scientist James Green said it was the first time he had come to Cyprus but it would not be the last. He talked about the Muan meeting, noting that studying the upper atmosphere of Mars was important to understand the climate change that happened on that planet and thus understand what might happen on Earth.

During the meeting, Danos announced the establishment of the Cyprus National Committee on Space Research.

Marcello Coradini, renowned top ESA/Nasa scientist and Chairman of the Cseo International Council, praised the academic community in Cyprus, saying they were extremely competent and basically “could represent a country ten times or even 20 times bigger than Cyprus”.

During their meetings in Cyprus, the scientists discussed the future of Mars space missions as well as international cooperation.