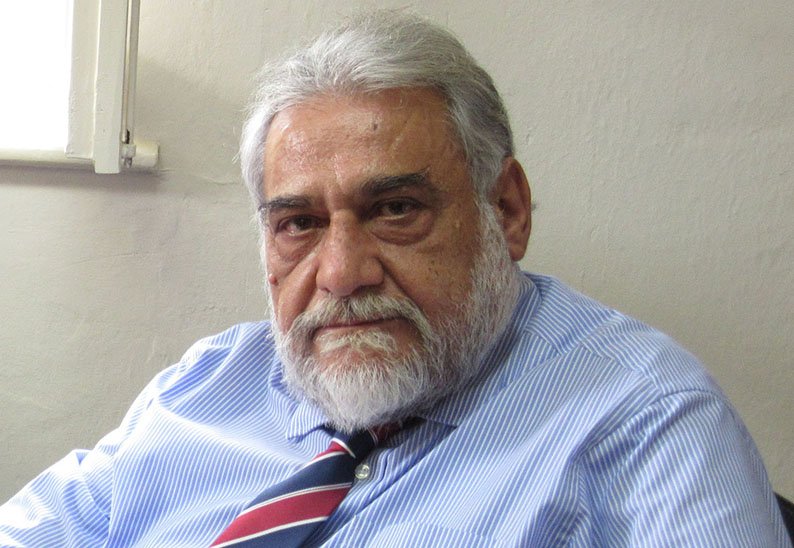 Finance minister Harris Georgiades will next Monday be unveiling the final version of the ‘Estia’ scheme targeted at vulnerable homeowners who are in arrears with their mortgage payments.

MPs had asked the finance minister to present the plan as quickly as possible, as they need to know its details before tabling two legislative proposals of their own which propose to give tax incentives to borrowers who are consistent with their payments.

In parliament on Monday, a finance ministry official said the government opposes the two legislative proposals as their fiscal impact would not be negligible. Initial estimates are that the proposed tax incentives would take €35m out of state coffers.

Financial Ombudsman Pavlos Ioannou welcomed the upcoming presentation of ‘Estia’, as to date only the broad parameters of the plan are known.

It was imperative, he added, to have a discussion on the scheme’s income criteria, which are problematic.

‘Estia’ is a controversial government plan to help debt defaulters repay part of their bank loans.

It is effectively a haircut of the loans of debt defaulters by 50 per cent. Those entering the scheme will only have to repay 50 per cent of their loan, the taxpayer would cover about a third of it, and the bank will take a 20 per cent loss.

The scheme enables households and small and medium-size enterprises which have non-performing loans with a primary residence worth of up to €350,000 as collateral, an annual income of up to €50,000, and net assets worth up to 125 per cent the value of their home, to benefit by having one-third of their monthly loan repayment subsidised by the taxpayer.

The scheme aims at reducing the high stock of bad loans.

But the financial ombudsman suggested the scheme’s philosophy is warped.

“How is it possible for someone to have assets worth €500,000 to get financial assistance from the state, while a pensioner, who is completely consistent with his obligations and with an annual income of €25,000 to €30,000, doesn’t qualify?” he asked.

“This is entirely irrational and needs to be corrected.”

Ioannou recalled that the International Monetary Fund has expressed reservations about the scheme.

“The magic word they have used is ‘moral hazard’.”

Moreover, he said, there are doubts as to whether the EU’s Competition Directorate would okay the scheme.

A number of financial analysts have likewise criticised ‘Estia’, asking why taxpayers in general must fund a private debt arrangement between a borrower and a bank.

Our View: Garoyian faces an uphill battle for the ‘centre’

Mourinho not keen on Real job, wants to stay at Man Utd