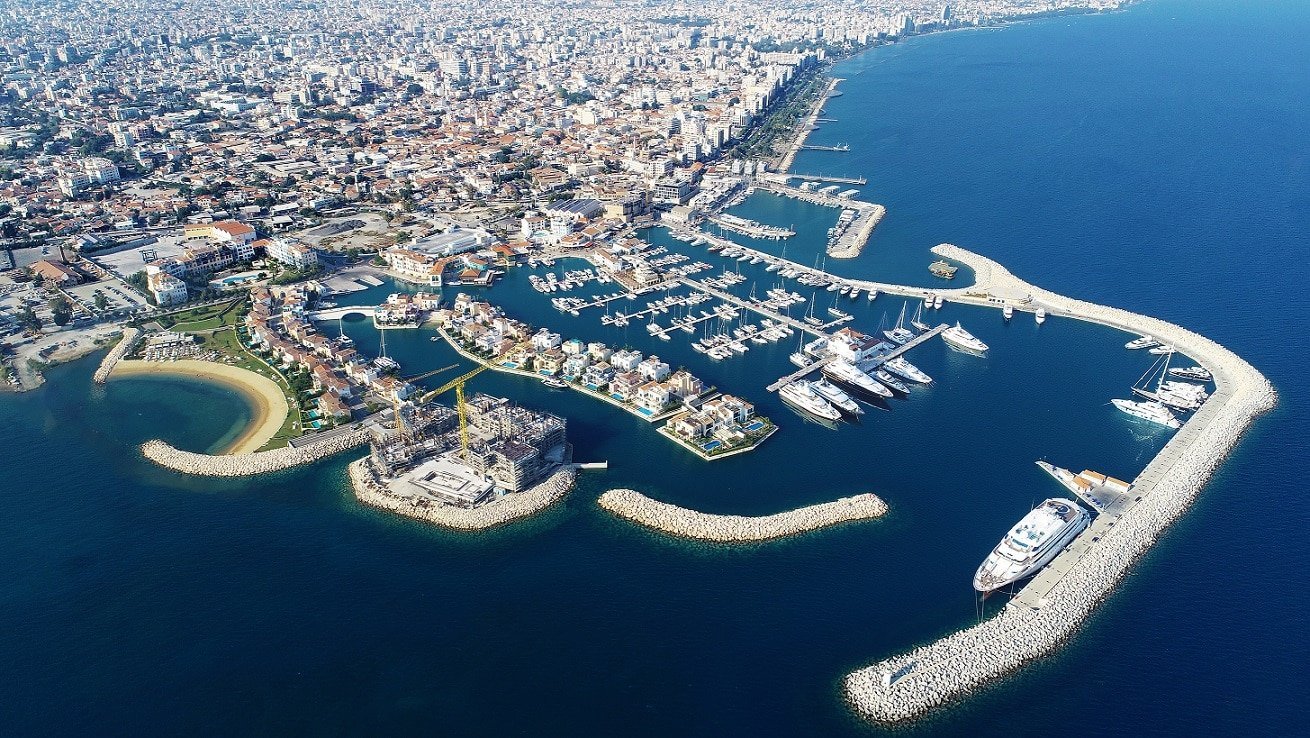 The government said on Monday it is open to the idea of channelling a portion of the proceeds from the citizenship-by-investment scheme to funding a soon-to-be-unveiled affordable housing programme.

Speaking in parliament, Interior Minister Constandinos Petrides said they are considering a proposal put forward by the ruling Disy party, under which part of the revenues from the foreign investment scheme would go toward subsidising rents for vulnerable households.

The extra €50,000 raised per successful application could generate up to €35m per year, with these funds being used to help people with their rents, without affecting fiscal policy.

Petrides said that over the next three months the government would be announcing a programme dubbed ‘accessible housing’, targeted at vulnerable groups.

Meanwhile, he added, the government is proceeding with raising the rent subsidy to eligible households by 10 per cent.

Opposition Akel were unimpressed, saying that people are suffering as rents are going up, by as much as 50 per cent in certain cases.

“Instead of affordable housing, we are seeing for the first time in decades homeless people roaming the streets of Cyprus,” Akel MP Eleni Mavrou said in a statement later.

She said the ‘Unified Housing Scheme’ promulgated by the government, and targeted at non-displaced persons, has remained on ice, while of the funds earmarked in 2018 for refugee housing only 56 per cent were absorbed.

The government was also dragging its feet on a programme to install elevators in refugee housing estates, for the benefit of the elderly and people with mobility problems.

The elevator programme, Mavrou said, was not expected to be completed before 2021.

“Overall, the picture is depressing and not at all encouraging,” she noted.

Lawmakers were reviewing the interior ministry’s budget for fiscal year 2019.

At the same session, Petrides also signalled the government’s intent to tighten up the screening process on foreign nationals applying for the citizenship-by-investment scheme.

He said the government will soon be inviting tenders to purchase the services of a firm specialised in conducting background checks on applicants.

In addition, the ministry’s budget has set aside funds for purchasing a usage license for the World Check database, which includes data on Politically Exposed Persons and individuals subject to sanctions.

Defending the citizenship-by-investment programme, Petrides said that certain quarters abroad, for their own reasons, have censured it.

Criticism was also coming from within Cyprus, which was unfortunate, because the foreign investment has created jobs.

The scheme has also come under the scrutiny of Transparency International, which warned of the risk of the programme being exploited for money laundering purposes.

In parliament, MPs asked the minister to provide them a breakdown of the law firms, accounting firms and other middlemen handling the scheme applications and who receive a fee for their services.

Petrides said he could not oblige due to personal data considerations, but would consider the request and get back to parliament.

Since 2013, a reported 3,300 foreign nationals secured EU passports via Cyprus, earning the country some €4.8bn.

President does not rule out Nato role in Cyprus solution