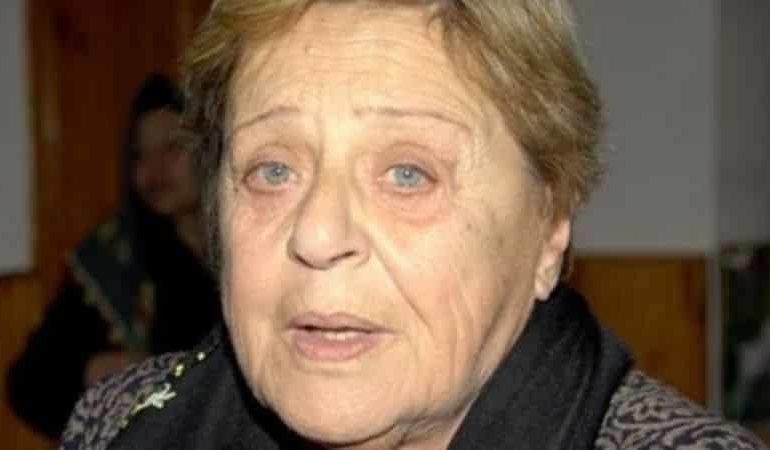 The wife of former Turkish Cypriot leader Rauf Denktash, Aydin, aged 86, has died in hospital in the north of Nicosia, reports said on Saturday.

She had been hospitalised in critical condition in the north suffering from pneumonia. Her condition was critical and she had been placed on a ventilator. Doctors said she was being treated for various other health issues.

Her death was announced, according to CNA, by one of her daughters through social media. Aydin and Rauf Denktash’s son Serdar, spoke with Turkish Cypriot leader Mustafa Akinci Saturday morning. The latter expressed his condolences to the family of the deceased, the reports said.

Report to US Congress on Cyprus talks pessimistic about progress