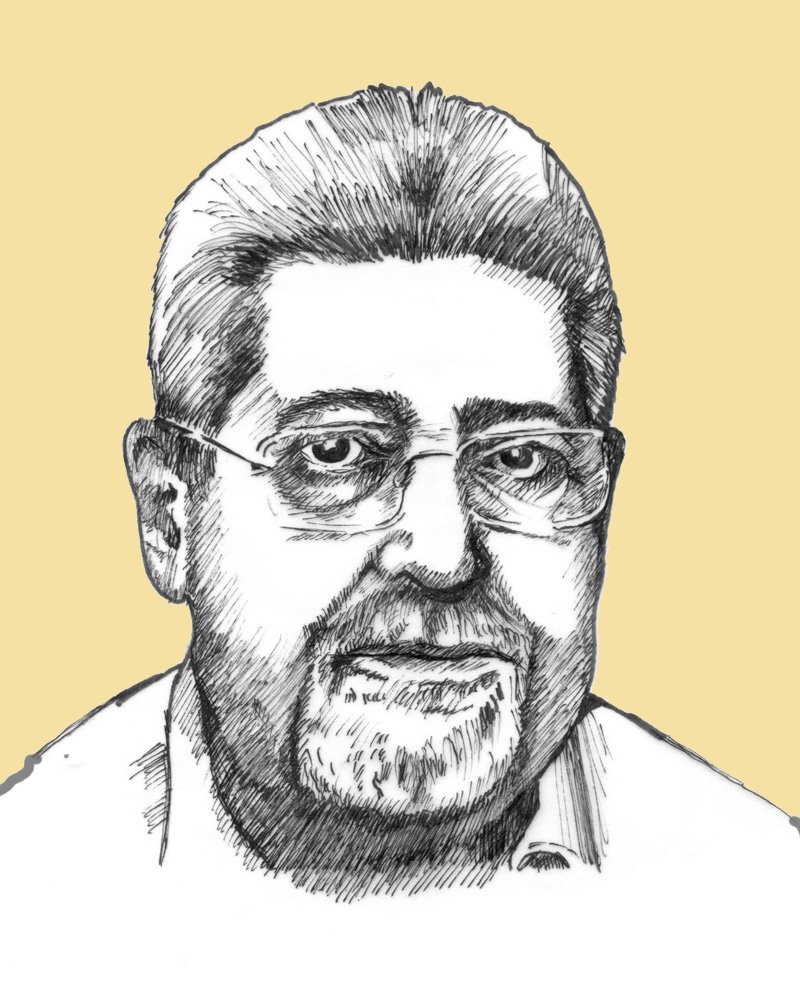 A book published last week by political commentator Christos Panayiotides will be officially launched on Tuesday at the Journalists’ House in Nicosia.

‘O Katantis’ has been published in Greek in Athens and Nicosia by well-known Greek publishing house Papazissis. Katantis is an ancient Greek word which can roughly be translated into ‘The Downturn’, or ‘getting worse’ which is what Panayiotides thinks has been happening regarding the Cyprus problem.

O Katantis is a collection of Panayiotides’ newspaper articles in the daily newspaper Alithia in Greek and translated into English for the Cyprus Mail between 2015 and 2018.  The book is in Greek.

“They comprise the political history of this crucial three-year period, captured as it happened, in a manner that aims at exposing the big mistakes committed by and the large challenges confronting the Greek Cypriot side,” a press release said.

The introduction to the book has been written by former president George Vassiliou, while the concluding remarks are by Michalis Papapetrou, who served as government spokesman under president Glafkos Clerides, and Takis Hadjidemetriou, chairman of the bicommunal technical committee for the protection of the cultural heritage of Cyprus.

Sotiris Ntalis, associate professor at the School for International Relations and European Integration of the Aegean University, director of the series ‘International & European Politics’ within which O Katantis is published, will also attend.  The presentation will be coordinated by journalist Pambos Charalambous.

The book is available in bookshops priced €15.

Demonstrators against asphalt plant threaten to step up action

Tribute act comes like a bat out of hell