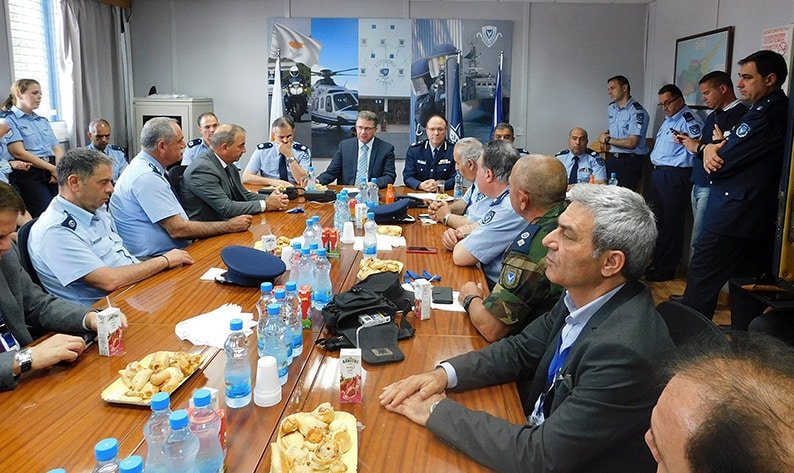 The independent police watchdog will be investigating the way the force handled the disappearances of several women and two children who turned out to be the victims of a serial killer, it was announced on Monday.

The watchdog said it would be probing the possible “commission of criminal and disciplinary offences and the people involved”.

The head of the independent commission, Andreas Paschalides, said they have asked the attorney-general’s consent to appoint criminal investigators.

The case has forced the resignation of Justice Minister Ionas Nicolaou and the dismissal of the chief of police Zacharias Chrysostomou as reports suggested earlier investigations into the disappearances were deficient.

The force is already carrying out its own internal probes into the perceived shortcomings.