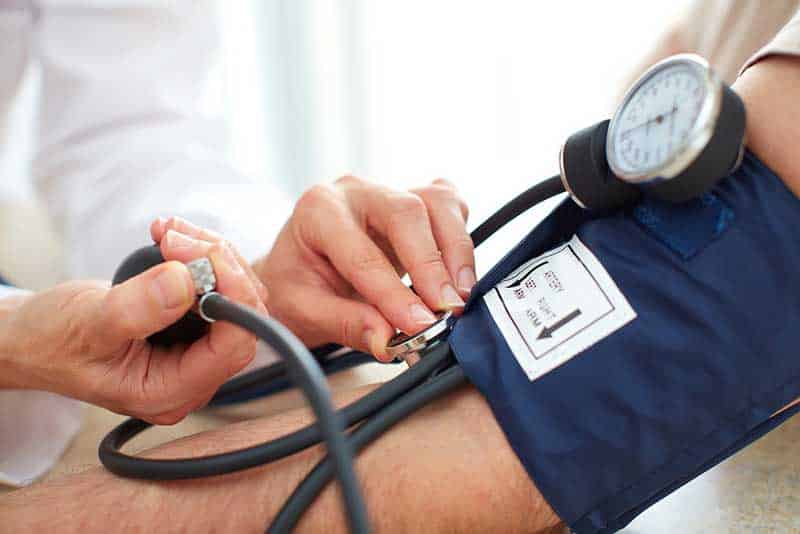 More than 25 per cent of people worldwide suffer from hypertension, and even more in Cyprus, scientists have warned on the occasion of World Hypertension Day, marked around the world on Friday.

‘Know Your Blood Pressure’ is the message of the awareness campaign organised by the Cyprus Society of Cardiology, which aims to inform people about the prevention, diagnosis and treatment of hypertension.

“Scientists warn that hypertension is now an evolving epidemic as more than 25 per cent of the world population suffers from hypertension,” an announcement by the Mall of Cyprus, which is organising an event to inform the public on Friday afternoon said.

The public will have the opportunity to learn about the serious implications of hypertension from 4pm until 6pm, the mall announced.