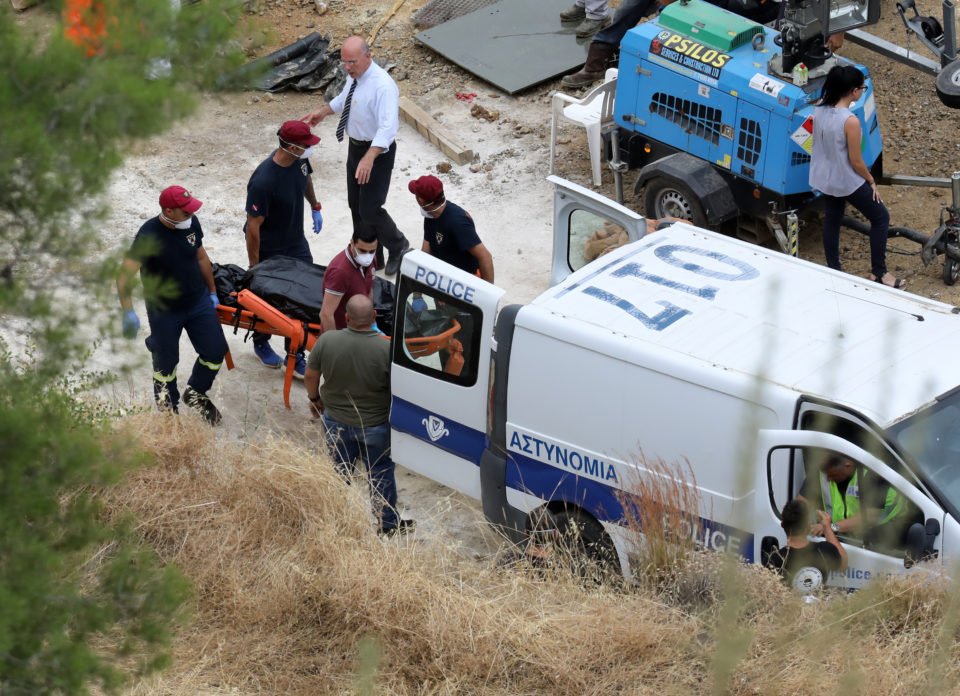 Suitcase with the third body pulled out of red lake

After more than a month searching for it, crews on Tuesday found a suitcase in a lake containing the body of one of the victims of a self-confessed serial killer.

The suitcase was found in the toxic waters of the red lake near Mitsero in which self-confessed serial killer Nicos Metaxas, 35, said he had dumped three bodies stuffed in suitcases.

Police sources could not immediately say whether the body belonged to a man or a woman because of the decomposition. The body was bound and the suitcase had been weighed down with pavement tiles.

Police chief Kypros Michaelides, who was present when the suitcase was retrieved, expressed shock.

Speaking to reporters, Michaelides said it was the first time in his 42 years of service that he had seen such brutality.

Police spokesman Andreas Angelides said it “is a very important development in the ongoing investigation.”

Authorities have so far taken some 600 statements and were still trying to get in touch with three women the suspect had talked to on the social media website Badoo.

Police said that the women were not on the missing persons list but authorities were still unable to track them down.

State pathologists Angeliki Papetta, Sophocles Sophocleous and Nicholas Charalambous visited the scene on Tuesday while an autopsy is expected to be carried out on Wednesday.

According to the Cyprus News Agency (CNA), UK-based state pathologist Andreas Marnerides is expected to arrive in Cyprus to help with the autopsy. He was present at the other post-mortem examinations of the previous victims. 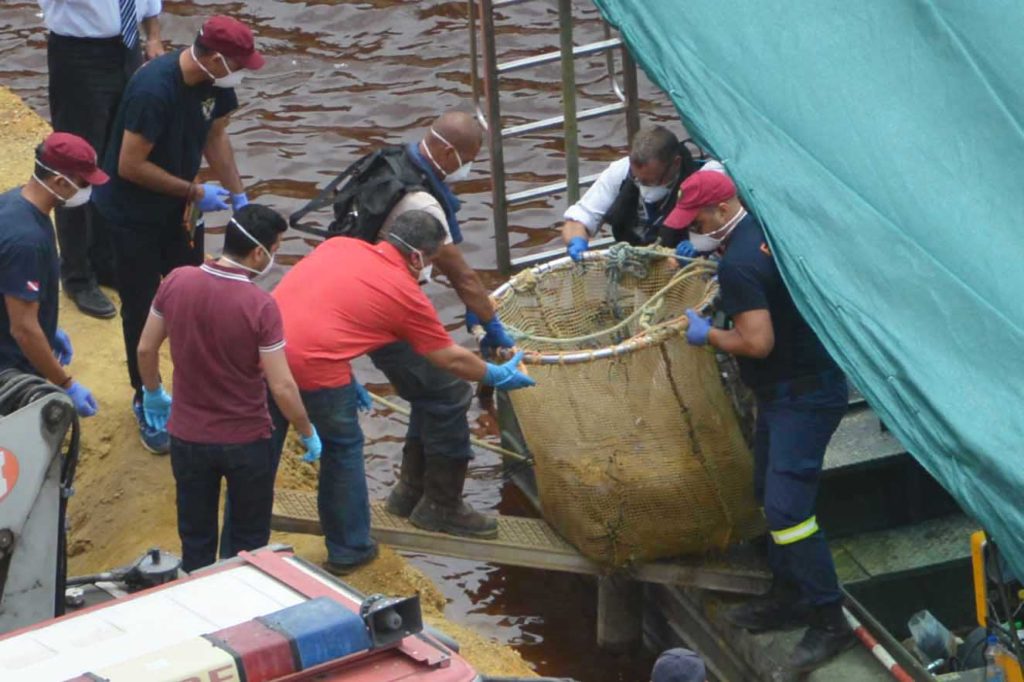 Crews have already recovered the two other bodies, thought to belong to Romanian national Livia Florentina Bunea, 36, and her eight-year-old daughter Elena Natalia who disappeared on September 30, 2016 in Nicosia.

The body was found in the west side of the lake.

Crews are still searching for the body of six-year-old girl Sierra Granze in the Memis lake nearby. Sierra’s mother, 39-year-old Mary Rose Tiburcio, was found by accident inside a mine shaft on April 14, uncovering what is the first recorded case of a serial killer on the island. They had been reported missing by their roommate on May 5, 2018.

A week later search crews retrieved another body from the same shaft, thought to be of Arian Palanas Lozano, 28, also from the Philippines, who disappeared in July 2018 but a post-mortem was unable to definitively identify her.

Further south, near a firing range in Orounta, investigators were led to a well where they recovered a third body of an unidentified woman. Metaxas allegedly told authorities it was a woman who was either from India or Nepal. It was badly decomposed.

It is believed that the body belongs to Asmita Khadka Bista from Nepal. She was last seen in early 2018 after getting into a white car. Her friends had told the Nepalese Consulate she was missing, but not the police.

The apparent police failure to properly investigate the missing person reports sparked an outcry and eventually led to the resignation of Justice Minister Ionas Nicolaou and the dismissal of the police chief Zacharias Chrysostomou.

Police have yet to charge Metaxas, who, as they told the court during one of several remand hearings, has given them a 10-page handwritten confession detailing the murders.

Voice of the Filipinos in Cyprus is asking the right questions