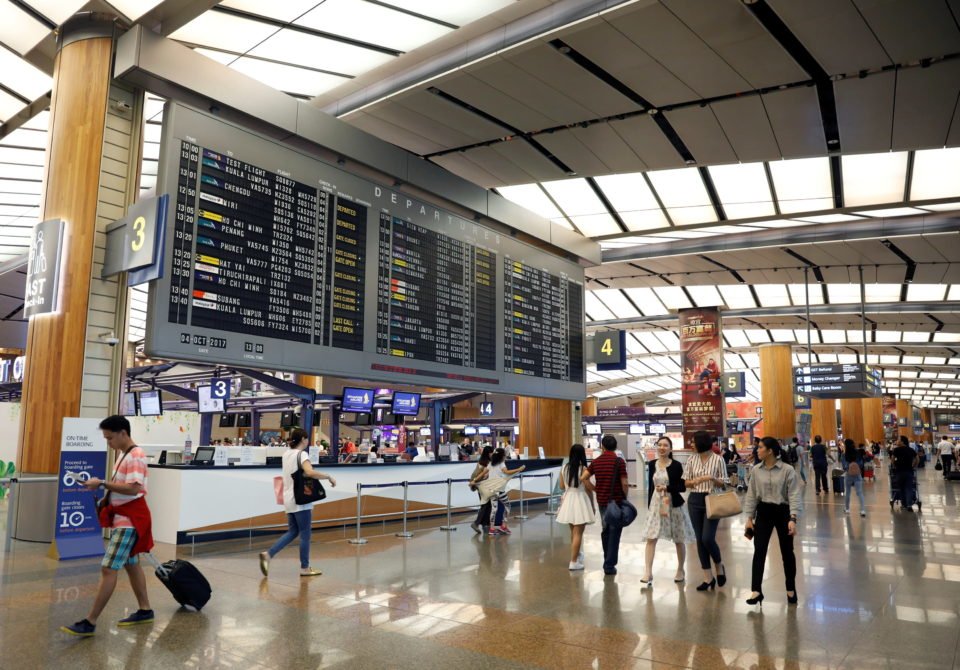 Police are investigating a case concerning the abduction of a Chinese businessman in the Philippines who lives permanently in Limassol.

The man was released by his abductors after his wife paid ransom. A person is wanted in connection with the case.

Reports said the businessman left last week on a business trip to the Philippines. After the man arrived there, a person from the same country went to the Chinese businessman’s home in Limassol and told his wife her husband had been abducted. He reportedly requested €6m to set him free.

The man was released after his family gave the abductors around €600,000. He is to return to Cyprus on Saturday.

The case was reported to the police by his lawyer.