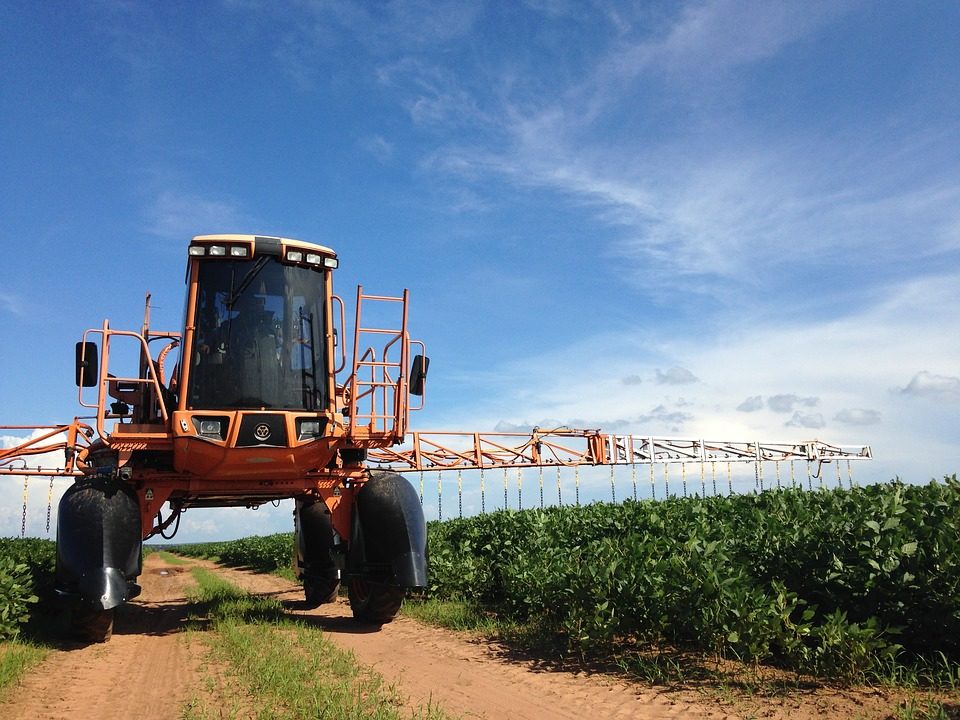 353 samples were tested in Cyprus, of which 5.7 per cent exceeded the Maximum Residue Level

Tougher legislation is in the pipeline regarding the use of pesticides in foods, in the wake of an EU report for 2017 that found Cyprus had the highest percentage of samples exceeding maximum residue levels.

According to the 2017 European Food Safety Authority (Efsa) report on pesticide residues in food, among the reporting countries the highest Maximum Residue Level exceedance rates were reported for products from Cyprus, Greece and France.

The 2017 data, published in June this year, are the latest available from the Efsa. In that year, 353 samples were tested in Cyprus, of which 5.7 per cent exceeded the MRL. Cyprus’ was the highest exceedance rate, followed by Greece (4.4 per cent) and France (4.1 per cent).

By comparison, the mean exceedance rate of all reporting countries was 2.6 per cent.

Now, the government is preparing new legislation to tighten the screws on producers who exceed acceptable levels of pesticides.

Alvertos Karis, director of the Public Health Service, told daily Politis that the bill will raise fines slapped on producers to €2000 from €850 currently per category of excessive pesticide residue detected.

Karis said also that part of the problem is that food producers often purchase their pesticides from the north.

The latest data for the first half of 2019 show that, of the 181 samples (fruits and vegetables) analysed, six were found to contain pesticide residues above the permissible level.

None of the batches concerned reached consumers.

In 2018, a total of 350 samples were taken. At the crossing points, 119 products (or 27.7 per cent of all samples) coming in from the north were tested, with no problems detected.

Of the 350, 98 imported foods were tested, of which three samples (lemons, peaches, frozen strawberries) were found to contain excessive pesticide levels.

The remainder concerned 133 samples from the local market, where 15 samples were found to exceed permissible pesticide levels. The samples included strawberries, lettuce and potatoes.

Where the law is broken for domestic foods, the offending producer is notified immediately about the lab results, and measures are taken to recall the batch from the market. A fine is imposed on the producer, and the department of agriculture may additionally recommend initiating criminal proceedings.

Further, the offending producer is flagged and samples are taken from his stock in the next reporting period, to ensure compliance with the law.

For imports, the notification of excessive pesticide residue is sent to the importer, while the government shares the information with various EU agencies.

If the country of origin is outside the EU, the importer is advised that any future imports from that country and that particular supplier, irrespective of the product, will be subject to tests and the shipment will be sequestered until lab analysis is complete.

Similar measures are taken for products coming in from the north of the island.