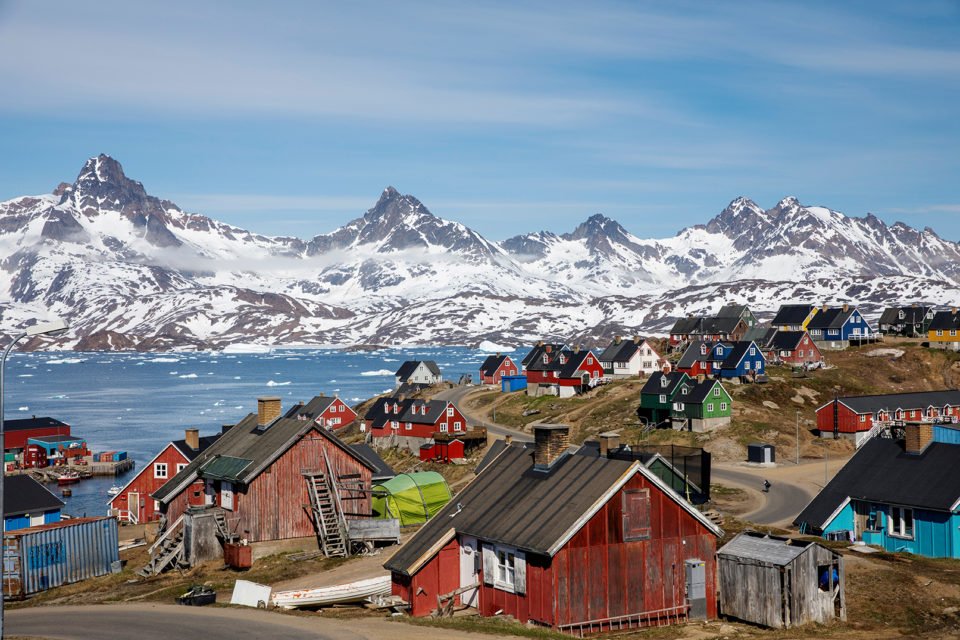 Danish politicians on Friday poured scorn on the notion of selling Greenland to the United States following reports that President Donald Trump had privately discussed the idea of buying the world’s biggest island with his advisers.

Trump is due to visit Copenhagen in September and the Arctic will be on the agenda during meetings with the prime ministers of Denmark and Greenland, an autonomous Danish territory.

“It has to be an April Fool’s joke. Totally out of season,” former prime minister Lars Lokke Rasmussen said on Twitter.

The notion of purchasing the territory has been laughed off by some advisers as a joke but was taken more seriously by others in the White House, two sources familiar with the situation told Reuters on Thursday.

Talk of a Greenland purchase was first reported by the Wall Street Journal.

“If he is truly contemplating this, then this is final proof, that he has gone mad,” foreign affairs spokesman for the Danish People’s Party, Soren Espersen, told broadcaster DR.

“The thought of Denmark selling 50,000 citizens to the United States is completely ridiculous,” he said.

Greenland, a self-ruling part of Denmark located between the North Atlantic and Arctic oceans, is dependant on Danish economic support.

“I am sure a majority in Greenland believes it is better to have a relation to Denmark than the United States, in the long term,” Aaja Chemnitz Larsen, Danish MP from Greenland’s second-largest party Inuit Ataqatigiit (IA), told Reuters.

“My immediate thought is ‘No, thank you’,” she said.

“Oh dear lord. As someone who loves Greenland, has been there nine times to every corner and loves the people, this is a complete and total catastrophe,” former U.S. ambassador to Denmark, Rufus Gifford, said in on Twitter.

Greenland is gaining attention from global super powers including China, Russia and the United States due to its strategic location and its mineral resources.

In May, U.S. Secretary of State Mike Pompeo said Russia was behaving aggressively in the Arctic and China’s actions there had to be watched closely as well.

A defence treaty between Denmark and the United States dating back to 1951 gives the U.S. military rights over the Thule Air Base in northern Greenland.

Greenland is part of Denmark with self-government over domestic affairs, while Copenhagen handles defence and foreign policy.

There has been no indication that a Greenland purchase will be on the agenda for Trump’s talks with Danish officials.

Martin Lidegaard, senior lawmaker of the Danish Social Liberal Party and a former foreign minister, called the idea “a grotesque proposal” which had no basis in reality.

“We are talking about real people and you can’t just sell Greenland like an old colonial power,” he told Reuters.

“But what we can take seriously is that the U.S. stakes and interest in the Arctic is significantly on the rise and they want a much bigger influence,” he added.