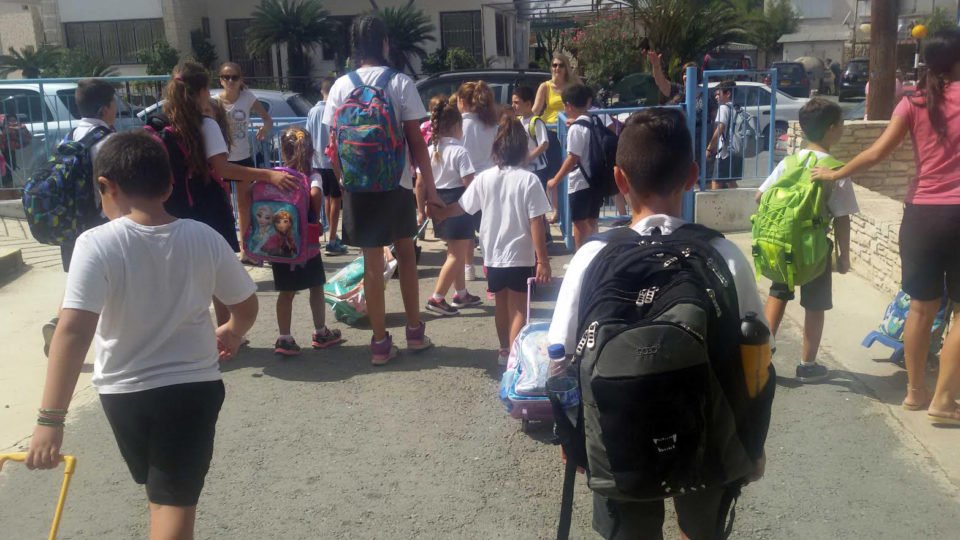 The education ministry is moving to install CCTV cameras in kindergartens and primary schools after it proved unable to find security guards willing to take on the job, it emerged on Thursday.

Placing security guards in kindergartens and primary schools from 7am to 8am was included in a three-part safety strategy for schools passed by the cabinet last October, though it appears that the education ministry could not find security guards interested in filling the positions.

The education minister has already been in contact with the data protection commissioner, Irene Loizidou, to secure the necessary licence to install the cameras in kindergartens and primary schools, which will operate on a 24-hour basis, an education ministry official Sypros Antonellos told media.

Antonellos noted that the plan is to initially install CCTV cameras in schools which have shown the greatest risk, on the basis of complaints by parents regarding cases where adults have approached underage school children, before moving to install the surveillance technology in all kindergartens and primary schools.

The education ministry is expected to move forward with the plan immediately, Antonellos said, highlighting that the education minister Costas Hambiaouris has already completed a financial assessment and concluded that the move could be covered by the existing budget.

The cameras are expected to record footage outside of the perimeter of schools, while appropriately trained teachers will be responsible for managing the surveillance systems.

The primary teachers’ union (Poed) cast doubt over the move by the education ministry, which it said leaves large gaps in the education sector due to the financial burden but is nevertheless able to secure funds for the installation of cameras.

“We’re tired of constantly hearing new announcements from the education minister. How it possible that a ministry that cuts funds from illiteracy programmes and programmes for foreign-language students with the sole aim of economising, then announces that its budget can cover the costs of placing CCTV cameras in every primary school and every kindergarten?” Poed’s president, Philios Phylaktou, told media.

Phylaktou also questioned whether an appropriate and extensive study was conducted prior to the decision to install the cameras.

Concerns over the safety of children in schools have intensified over the past year. The issue was brought to the forefront last September in an unprecedented case where two 11-year-old pupils at a Larnaca school were abducted by a 35-year-old man, who was later sentenced to 11 years in prison.

Last week, police were once again investigating two reports of abduction attempts at an Aglandjia primary school. It later emerged that the first case involved a man asking a child whether his uncle was picking him up, while the second case involved a man simply standing the school fence.

England call up Abraham and Tomori for Euro qualifiers

In blow to US, EU pledges quick move on tax for polluting firms