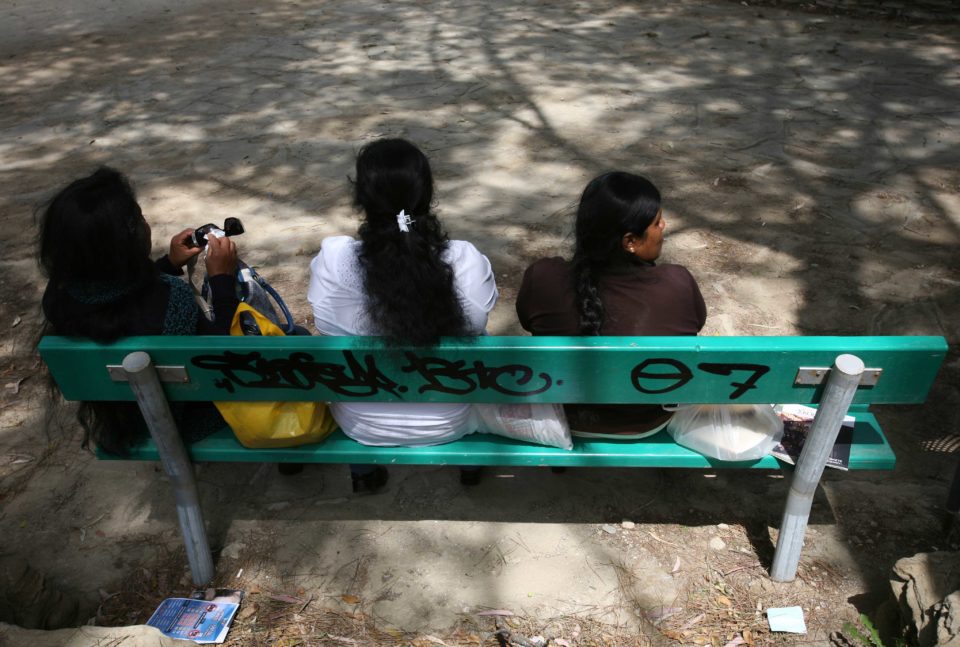 Around 8,500 domestic workers have been reported missing by their employers, the House ethics committee heard on Wednesday, saying it would investigate the issue.

Although the committee only touched on the subject on Wednesday, they plan to look more deeply into the phenomenon. The chairman of the committee, Zacharias Zachariou said after the meeting: “Eight thousand five hundred maids were reported missing from their employers, and no one knows where they are.”

The committee also heard from the head of a private employment offices Andreas Tsaggarides that there were approximately 100,000 illegal immigrants working in Cyprus.

He also told the committee, many of the domestic workers come to work legally in Cyprus and end up applying for asylum.

Tsaggarides said the data was unofficial, but reliable sources in the sector have also told him there was a trafficking ring in Cyprus bringing the women in.

Zachariou said: “The issue needs to be regulated and the mentality of bringing in a worker from abroad and after two days [the worker] seeks asylum needs to change.”

On Tuesday, Interior Minister Constantinos Petrides said that one-third of the migrant flow to Cyprus was legal, either through a domestic work or agricultural work permit. But “shortly before their permits expire, some are advised to apply for asylum,” he said, adding that the state needed to improve its procedures in this area.

He said the number of asylum seekers in Cyprus was set to exceed 3.5 per cent of the population, adding that migration was the leading example of the failure of European policy.

Petrides slammed what he called the anachronistic European legal framework that allows economic migrants to abuse the system and called into question the so-called solidarity of member states when it comes to redistribution of asylum seekers.

Cyprus recently asked the EU to redistribute 5,000 asylum seekers, saying authorities could not cope with processing the increasing numbers of applicants.

In terms of domestic workers, this year, Cyprus was left shocked when four third-country immigrants and an EU citizen and two children, all of whom had been reported missing, were discovered to have been brutally murdered and dumped in the Mitsero area outside Nicosia by serial killer Nicos Metaxas who has received seven life sentences.

The findings of a probe into the way the police handled the disappearances of the women and two girls is due be ready in November. The force was heavily criticised after it emerged that relatives and friends who had reported the women missing, said police were dismissive of the cases in most instances saying the women ‘had probably run off to the north with their boyfriends’. Many do leave their employers and cross to the north where often they move on to jobs in Turkey.

The probe into the attitudes of police will be submitted to the police watchdog who will forward it to the attorney-general with its own recommendations. The investigators are probing potential shortcomings in the way the force handled the missing persons reports and the possible “commission of criminal and disciplinary offences and the people involved”.