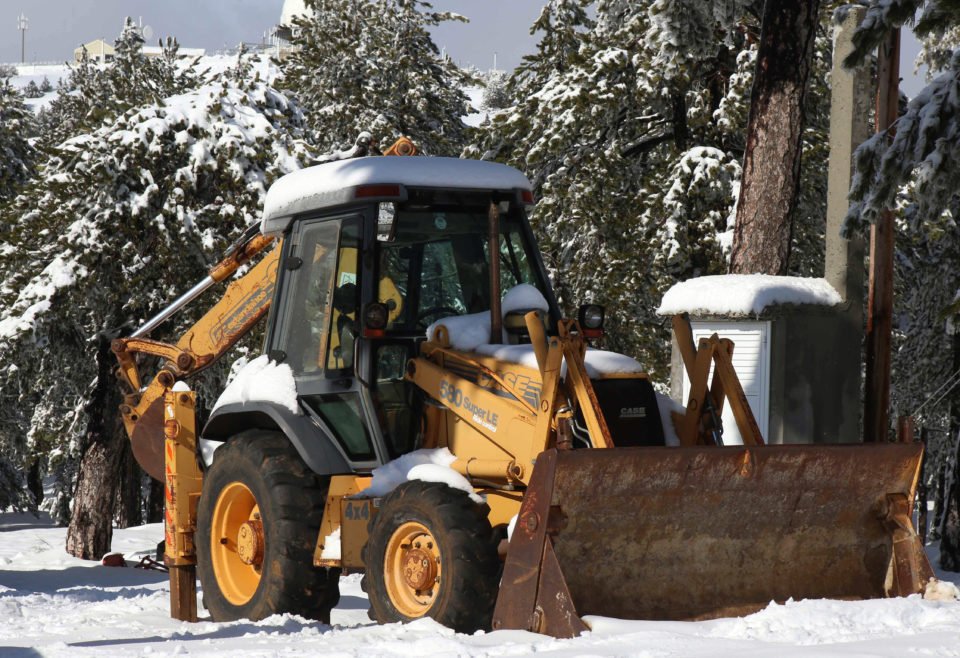 Rain is expected to fall in all regions of Cyprus on Monday, while a yellow weather warning will remain in place until 4pm.

According to police, the most serious problem occurred on the Achelia to Ayia Varnava road where part of the road remained closed for about three hours during the night.

In some areas, because of strong winds, roads were closed for several hours.

Posted by Kitasweather on Sunday, 29 December 2019

The road from Ayia Varnava to Timi in the Paphos region has been closed due to falling trees. The entrance to Kannaviou is also closed to traffic because of fallen trees and power cables blocking the road.

On the roads from Kathikas and Panayia to Statou dense fog affects visibility.

In the Larnaca region, fog prevails on the Lefkara – Vavatsinia road, police warned.

As well, landslides at various points have made the road from Orcondas to Kambos dangerous.

The roads from Platres, Karvounas, Kakopetria and Prodromos to Troodos are open only to 4×4 vehicles and those equipped with snow chains.

In addition to rainfall, hailstorms may occur in various areas, making roads slippery, while around Troodos dense fog is expected.