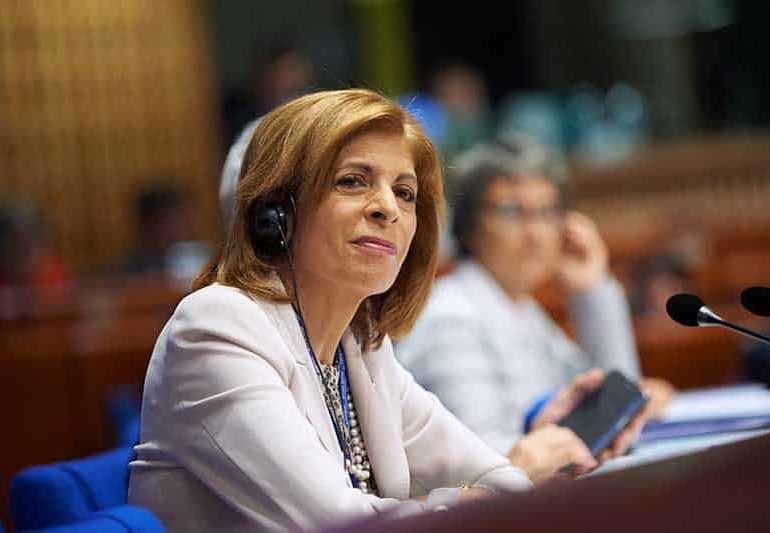 A total of 3.5 million people are diagnosed with cancer in the European Union every year, an issue that directly affects 40 per cent of EU citizens, impacting health systems and economies.

However, up to 40 per cent of cancer cases are attributed to preventable causes and there is considerable potential to reduce the number of cases in the EU.

Kyriakides will present a European plan to reduce the suffering caused by the disease and support Member States in improving cancer control and care.

“Cancer is an area where EU citizens expect us to take decisive actions,” she said.

“A Europe that strives for more is a Europe that listens to its citizens, that cares for their wellbeing. This is what Europe’s Beating Cancer Plan is about, making a difference for Europe’s citizens, patients and health systems.

“The success of the Plan will depend on the full engagement of citizens, cancer patients, stakeholders and actors at European, national and local levels.

“I invite everyone to participate and make this plan as ambitious and efficient as possible.”

The plan will propose actions at every key stage of the disease, namely prevention measures, early detection and diagnosis, treatment and care, and, finally, quality of life.

On Tuesday, President of the European Commission Ursula von der Leyen was at the official launch of the public consultation.

“Everyone has a friend, a colleague or a relative who’s gone through this,” she said.

“Everyone has experienced the same sense of sadness and helplessness. But there is something we can do, both individually and collectively and both at Member State level and through our European Union.

“Of course, we do not start from scratch. But there is much more we can do than we are currently doing.

“Today, on World Cancer Day, we begin a common path that will lead to Europe’s Beating Cancer Plan. Together we can make a difference: with prevention and research, with a new data strategy and equality in treatment across Europe.”

‘Children’s rights violated when not allowed to vote for strike’