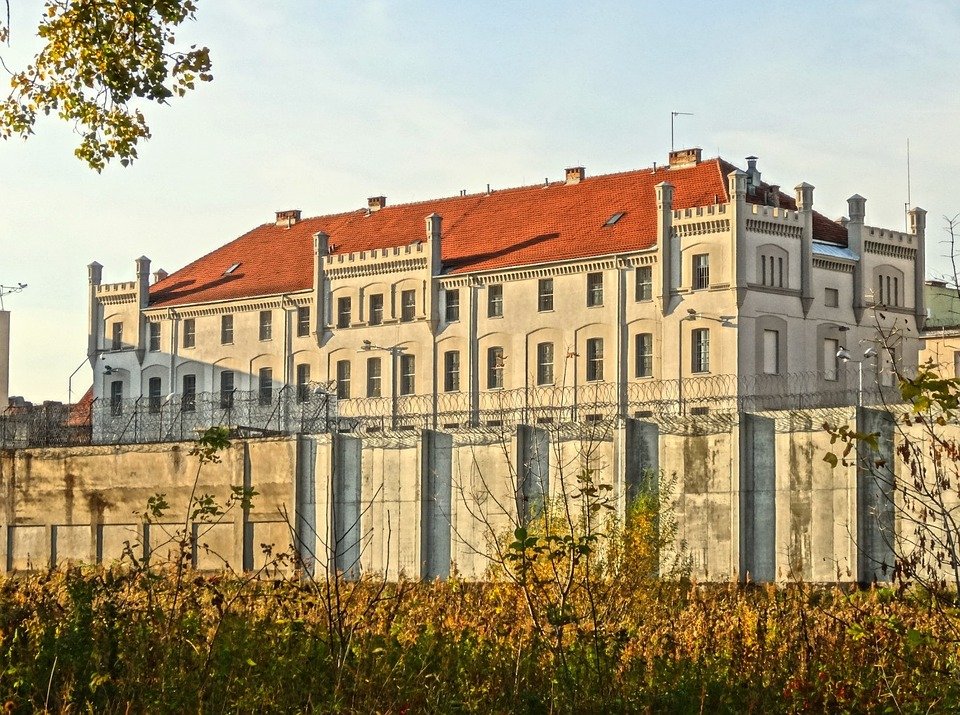 More Polish prisoners will be given the possibility to serve their sentences at home due to the coronavirus epidemic, under a justice ministry proposal that could benefit up to 20,000 convicts.

Poland has so far reported 684 cases of coronavirus, including eight deaths. It has shut schools, cinemas and other public venues, banned the entry of foreigners into the country and urged Poles to stay at home if at all possible.

Some prisoners are already allowed to serve their sentences at home under electronic surveillance.

“We propose raising the upper limit of a sentence or the total length of sentences which can be served in the electronic supervision system to 18 months,” the justice ministry said in a statement.

Until now it was possible for sentences of up to a year.

Prisons have already banned visits and stopped letting most prisoners work on the outside. Workshops in several prisons have started sewing protective masks and suits used in the fight against the coronavirus, the justice ministry said.

According to private radio RMF citing Justice Ministry estimates, nearly 20,000 prisoners could take advantage of this possibility. It also said older people sentenced to up to three years in prison could ask for a suspension of their term until the epidemic is over.

It was not not clear when the draft proposals might become law.

There are currently more than 75,000 people held in 172 Polish prisons and detention centres.

How to prevent dry skin from constant hand-washing