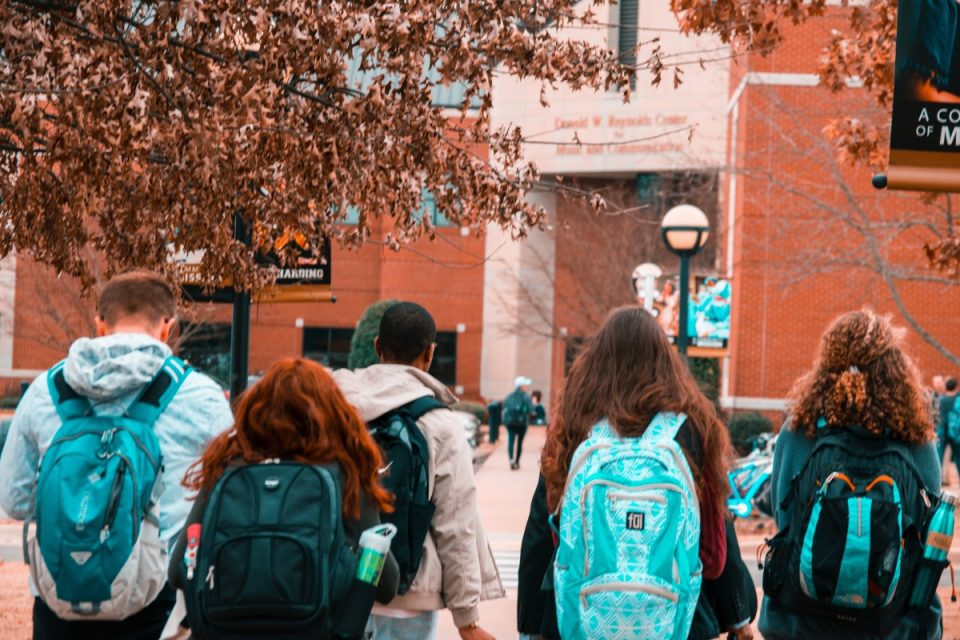 On Friday we woke to sombre news: Boris Johnson has contracted covid-19. A symbolic suggestion that things are out of control? Or an unsurprising inevitability given his movements and constant social engagement? The answer is cloudy, and a consistent understanding of this whole pandemic has been hard to come by ever since the first cases were reported in the UK back in late January.

It varies depending on what paper you read, what scientific study you look at, and even what supermarket you visit. One thing I would say is that the media has undoubtedly painted a situation here in the UK that is scarier than a lot of people’s day to day reality.

This has led to many instances of parents fearing for their student children more than the children themselves do. Life here goes on; we may not have the freedoms we are used to but not many countries do anymore. Food, while worryingly sparse in supermarkets for a few days last week is now well stocked, public transport is still running and the legislation allowing for one ‘exercise outing’ per day permits calming walks in what has been excellent weather as of late. On paper at least, we have more freedom here then we would if we were back home, and whether this is significant of an acceptably liberal approach or an economically driven underestimation of the effects of this virus remains to be seen.

Of course things are not easy for everyone, and the consistent peppering of social media with videos and stories of patients as young as 18 suffering and even losing the battle with the virus encourage us to avoid the common trap of underestimation, but for myself and other students the reality is far from the chaotic dystopia that we read about.

The sun has been out all week, with the kind of skies we see back home, leading some to question whether the dreary greyness we are so used to is more down to pollution than anything else, though a cloudy forecast for the coming week may prove these days to have been but a pleasant coincidence.

But how are Cypriot students really feeling at this troubling time and what are they doing? 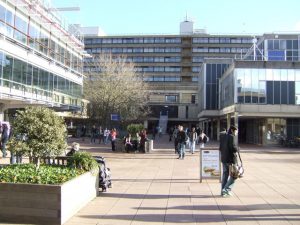 “I don’t think things are quite as bad as the media is making them out to be. I live on campus since I am a first year, and because most people panic they have all left. Campus is essentially empty. There are around 100 students left and we are really spread out, which makes it safer especially seeing as there are no recorded cases on campus,” said Evanthis Ioannou, a first year mechanical engineering student at the University of Bath.

“Supermarkets are nearly 100% full excluding 2/3 days last week when the major panic happened and people were panic buying, but even then I wasn’t too scared, as although some products were in shortage there was still food/medication of some sort. I feel safe on campus, the only major downside being that they shut the gym which was becoming the only thing I enjoyed. I adapted and do more home-based workouts, as well as going for long walks or runs.

“All my lectures have gone online, either pre-recorded or live streamed. The university has been very supportive when it comes to asking questions via email and they have been good with extending deadlines so we can relax a bit and make sure that we have enough time to complete our work.

“All in all, I haven’t experienced any major fear or stress. At the moment the only thing worrying me is how exams will play out. Some universities have cancelled them altogether, what will happen for me remains to be seen.”

He is not alone in being most concerned about how his studies pan out.

“Covid-19 has disrupted my routine and immediate life, but not destroyed it. The cancellation of my final few weeks of university has been a necessary but certainly sombre turn for my final year,” third year history student at King’s College London Oliver Georgallis said.

“Furthermore, living with a immuno-suppressed partner I have had to take doomsday-level precautions for a disease that just weeks ago we joked about. This includes moving to a less central London home, never leaving the new building and disinfecting every single package and letter that comes through the door. Her NHS blood tests have been cancelled for a whole year and we are anxious to get her back to the safe sunny Cyprus where doctors are busy but not to the point of abandoning the ‘at-risk’. Until then, food is plentiful in London and I don’t hate the delayed dissertation deadlines!”

But for first year MORSE student at the University of Warwick Marios Koliandris being away from home is infuriating. “The fact that the UK has been very late in adopting strict measures like the rest of Europe has created an uncertainty and raises the question ‘When are we ever going to get through this pandemic?’ I have to take my own measures, lock myself in my flat, minimise my outdoor activities to none in order to feel and be safe. 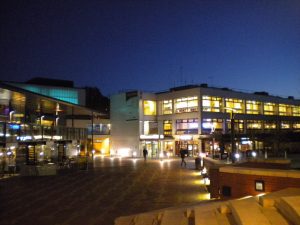 “However, with everyone going crazy with the food shortage situation and is being irrational, it leaves me no choice but to rush and buy my necessities before everything is out of stock. I went to visit my cousin in London before the lockdown and the situation there is devastating: no one is taking the precautions needed. Even with the outbreak declared a pandemic by WHO, people were still crowding onto trains and all touching the railings without gloves. It is scary and there is nothing I can do except to be extra careful myself.

“And still, the university doesn’t give us a clear message on what is going to happen with future assessments which is even more frustrating. Exams were first made into online assessments, then cancelled for first years and now there is a question as to whether qualifying degrees can even have their first-year exams cancelled. It is all a bit of a mess.”

And for others it has turned into a somewhat lonely time.

“My daily (legal) exercise consists usually of a walk or jog with my girlfriend, but we have resorted to a lot of home workouts in this tricky time. I can’t see my friends, so I just stay at home playing video games or doing assessments. It is quite a boring existence, but I know that it is for the best,” said final year business management student at the University of Surrey Nikita Nagorniy.

“I bought a Frappe machine a couple of weeks ago and I keep well stocked on Halloumi, so even if I can’t go home, I find it morale boosting to trick the pallet into thinking I already am. I know it is frustrating being stuck here, especially with the weather forecast to get bad next week, but I encourage friends and people in a similar position to stay where they are, focus on themselves and ride this out. It may not be next week, or even the week after, but with each passing day we are closer to being back home, reunited with family and enjoying life.”

China’s Wuhan, where the coronavirus emerged, begins to lift its lockdown

State health workers on board with expanding working hours

Cyprus honours Gandhi on 150th anniversary of his birth

‘The real facts’ on citizenship scheme are documented, Nouris says