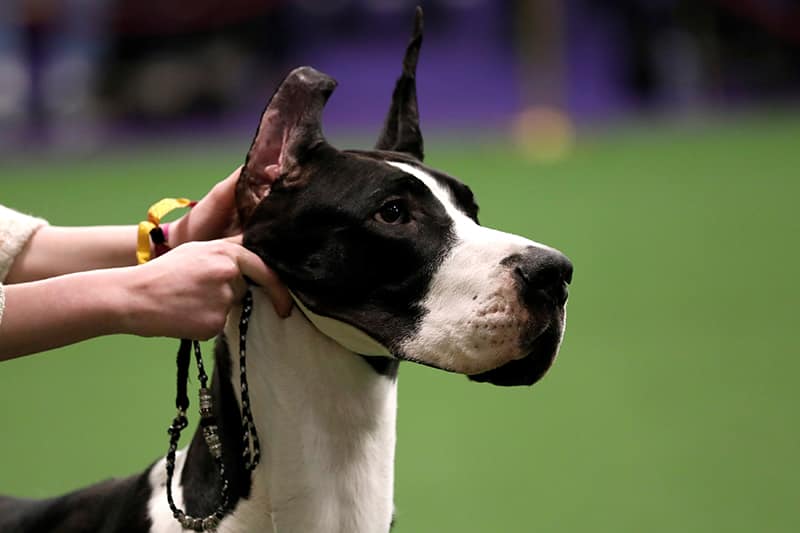 The health ministry on Tuesday confirmed an earlier statement by The Animal Party that pet owners are allowed to take their pets for daily walks without texting 8998 as long as they stay within 950 metres.

After a communication with Minister of Agriculture Costas Kadis, the Animal Party said citizens who own a pet can take their animals for walks more than once per day, without sending a text to 8998, provided they don’t go far.

Health Minister Costantinos Ioannou on Monday put further restrictions on citizens movement, allowing only one exit per day starting Tuesday at 6am as a safety measure against the spreading of the new coronavirus.

Pet owners have been concerned about their animals since the measures were announced.

Following the announcement by the Animal Party, the health ministry issued a clarification of the provisions of the latest measures. It specified pet owners are allowed to take their pets for walks near their homes, without sending a text to 8998.

If citizens are found walking near their residencies, the pet will be considered as proof for their movement, ministry said.

Owners of horses or donkeys who also need to walk them daily, or those who keep their dogs in other areas not close to their residences, are urged to contact the Animal Party at 70078080 and in their turn they will take the matter to the agriculture ministry for special arrangements.