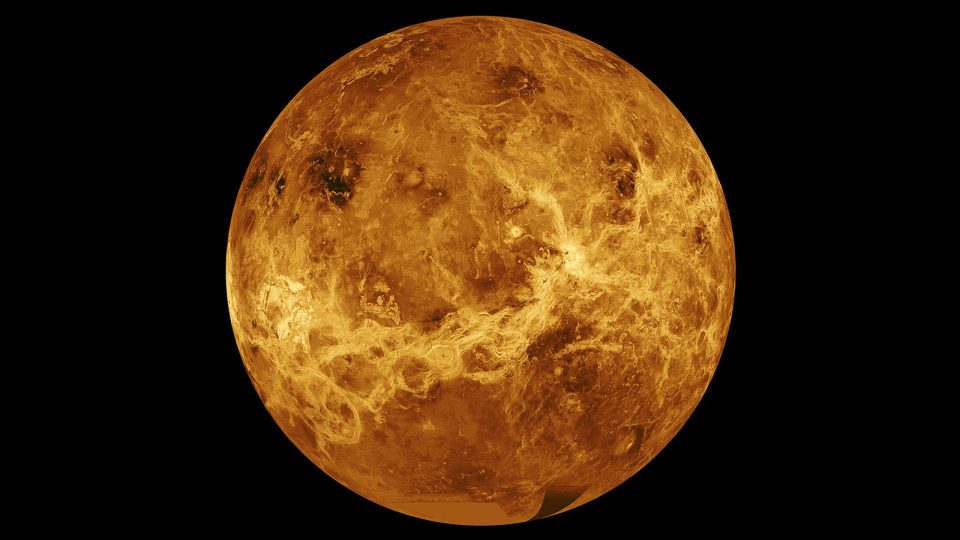 The moon and the planet Venus will both be visible together in the night sky on Tuesday.

Venus, the second planet from the Sun, and Earth’s closest neighbour in the solar system will be visible in the afternoon after the sun sets and will disappear by 10pm.

The President of Cyprus Astronomical Society Chrysanthos Fakas said Venus will appear in the north-west, or, as he explained it “to the left of Pentadaktylos.”

“It will be exceptionally bright because of the very high temperatures caused by the greenhouse effect from high CO2 concentration,” Fakas explained, adding that its appearance in the night sky is usually linked to the summers season approaching.