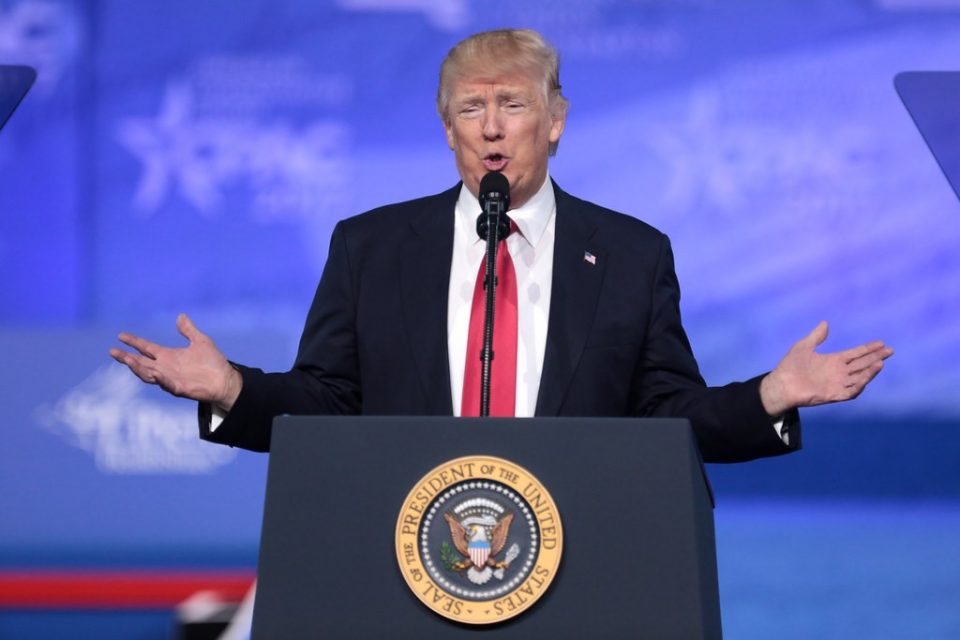 Donald Trump’s latest round of controversy to come from the pulpit of the White House Coronavirus Task Force briefing has sparked universal rebuke but, as far as the presidential elections are concerned, the incumbent president remains the favourite to win 2020 US elections, according to various bookmakers.

Across the board serve up Donald Trump as the short odds-on favorite at 10/11 to win the 2020 US Elections while presumptive Democratic nominee, former vice president Joe Biden, is trading at slightly higher 5/4.

The way the political betting markets stacks up, one would think it is nothing but a storm in a teacup. To look at media publications or turn on the news, is to get the sense it might be just a little bit more than that as the general consensus over the administration’s Task Force briefings is that they’re backfiring on Donald Trump and hurting his re-election bid as a result.

On Thursday, Trump made some bizarre comments about disinfectants in the form of an “injection” and the use of ultraviolet light “inside the body” as a potential treatment for coronavirus that should be explored.

The following day, in an Oval office session, Trump seemed to backpedal on those comments, claiming they were meant in sarcasm and were directed in response/question to reporters. “That was done in the form of a sarcastic question to the reporters,” Trump said.

White House Press Secretary Kayleigh McEnany made no such similar claims of sarcasm, instead defending the president’s comments earlier in the day and, at the same time, accused the media of taking them “out of context”.

Regardless of the intention behind Trumps’ comments, it nonetheless provoked condemnation from his peers around the world and prompted hasty action from public health officials and the cleaning industry as a whole to warn against using any DIY remedies against COVID-19.

Reckitt Benckiser, the UK-based company that manufactures Lysol and Dettol, issued a statement on Friday cautioning the public against using their hygiene products for anything but cleaning and in accordance with the usage guidelines.  “We must be clear that under no circumstance should our disinfectant products be administered into the human body (through injection, ingestion, or any other route),” said a spokesperson for the company.

The Environmental Protection Agency (EPA) also went on record by telling the public ‘Do not ingest disinfectant products.” And the American Cleaning Institute (ACI), which represents manufacturers and formulators of cleaning products, issued a statement to the same effect. 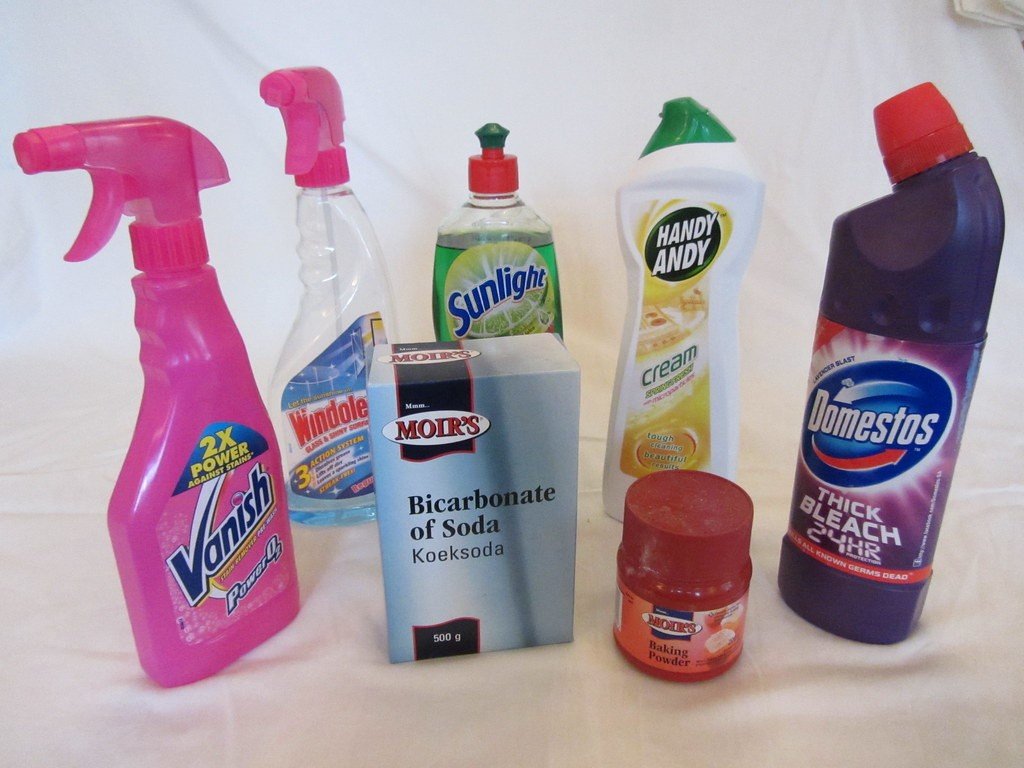 “Disinfectants are meant to kill germs or viruses on hard surfaces. Under no circumstances should they ever be used on one’s skin, ingested or injected internally. We remind everyone to please use all hygiene, cleaning, and disinfecting products as directed in order to ensure safe, effective, and intended use of those products,” said the ACI.

This isn’t the first time that Trump is at the centre of some media storm or other. During his near four-year term in office, it’s been a relentless stream of controversies as the ‘America first’ president makes a habit of flouting political norms to outrage his critics and delight his supporters.

Whether it’s allotting pet names to political opponents and adversaries, such as ‘little Rocket Man’ in reference to Kim Jong Un, ‘Pocahontas’ in reference to Sen. Elizabeth Warren, or ‘Sleepy Joe’ and ‘Creepy Joe’ in reference to the presumptive Democratic nominee Joe Biden, Trump has emerged unscathed.

Firing some of his biggest critics from key positions; indulging in twitter self-adulation; launching into one after another social media tirade, and engaging in heated exchanges with reporters, all of which have come and gone like the constant ebb and flow of waves on a turbulent sea and Trump simply bobs along above the furious undercurrent. Heck, he survived an indictment process.

Clearly, there is a disconnect between the media and Trump in every sense, and while there may be a general feeling the president’s off-the-cuff comments in his daily press briefings over the coronavirus outbreak are backfiring and negating any advantage he might have from incumbency, political betting markets are in disagreement. Possibly, hanging their hats on nearly four years of clear evidence of resiliency in the face of adversity, the expectation is that Trump will survive even this latest kafuffle.

Coronavirus: Released inmates ask to go back to prison