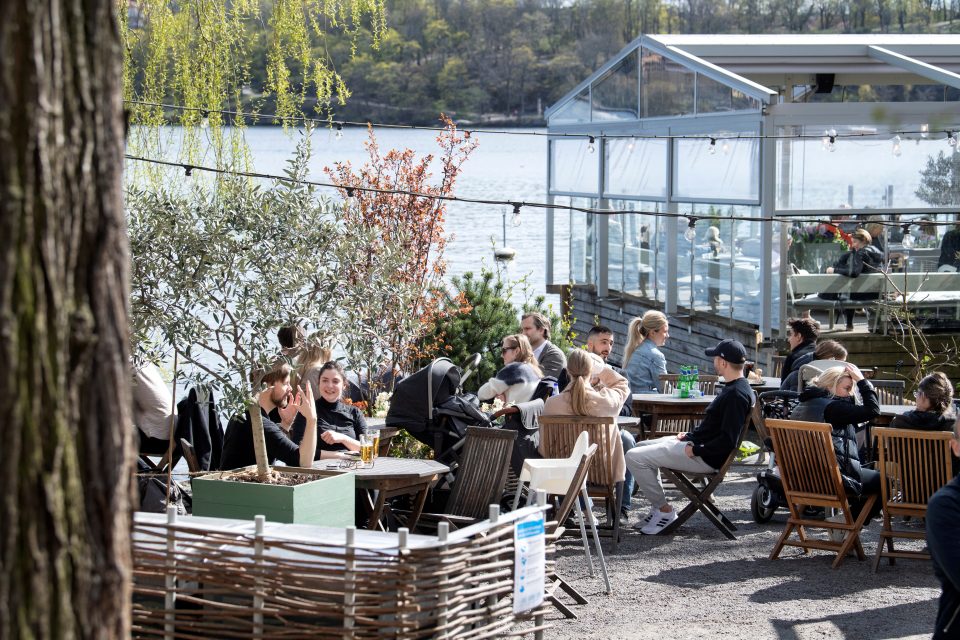 Excluding Swedish tourists from travelling to Cyprus in the summer as the Scandinavian country recovers from the coronavirus pandemic would be a political decision and not justifiable on health grounds, Sweden’s Foreign Minister Ann Linde said on Tuesday.

Cyprus will allow commercial flights to land at Larnaca and Paphos airports in two phases, from June 9 and 20, from two groups of countries selected by the government’s epidemiological team.

Sweden, however, is excluded from both groups as there are concerns in several European countries that allowing Swedish tourists in could increase the risk of new infections.

News that Cyprus will not permit direct flights from Sweden when it opens up on June 9 but will allow in flights from Norway, Denmark and Finland, was widely reported in the country with public service broadcaster SVT running the headline ‘Swedes barred when Cyprus opens up’.

More than 4,000 Swedes have died from Covid-19, nearly four times the combined total of the other Nordic countries.

During the pandemic, Sweden decided not to close its borders to neighbours and opted against a hard lockdown, keeping most schools, bars and restaurants open.

Linde said the European Union had emphasised that countries should not discriminate when opening borders.

“It is a very complicated issue, and I think that all politicians in every country should also look at the long-term effect before they take very politically motivated decisions,” she said.