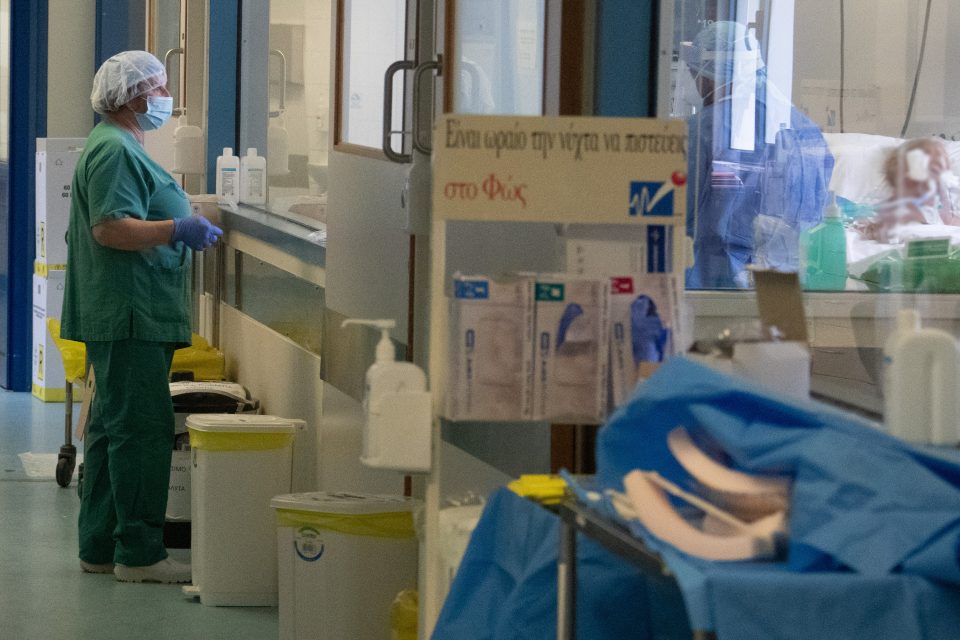 Everything Is reduced to a matter of workers’ rights Photo: CNA

In separate written announcements on Friday, the Pancyprian nurses association Pasyno and the midwives and nurses branch of civil servants union Pasydy warned of the 24-hour strike on Wednesday, due to the delay by state health service organisation Okypy to hire more nurses and staff public hospitals.

Pasyno warned of additional measures such as the closure of wards that are especially understaffed.

Earlier this month, the nurses’ unions accepted Okypy’s proposal to hire 100 nurses in June and withdrew their threat to strike.

The proposal suggested there would be additional recruitment of nurses until September. After their meeting on June 11, Pasyno expected the state body to submit a signed written proposal with the detailed schedule and the final number of recruitments.

Instead, the association referred to “a tactic of deliberate delay” by Okypy and the non-implementation of the agreement.

“Therefore, and through no fault of our own, we have decided to implement our previous decision to take dynamic measures” Pasyno’s announcement said.

Apart from the nurses’ agreement, Okypy had submitted an incentives proposal, aiming to keep specialist doctors in public hospitals. Doctors have not yet accepted this proposal and on Friday demanded clarifications on certain provisions.

Main state doctors’ union Pasyki and the public sector union Pasydy’s branch of medical professionals had a meeting to discuss Okypy’s proposal on Thursday and concluded they required further explanation as well as restatement of certain provisions.

The unions decided to send their suggestions to Okypy. “We have some remarks, which we have sent” said Pasydy representative Agathocles Christophides.

Consultations on the proposal started almost a year ago and came close to an agreement earlier this month when Okypy agreed to grant them a €1,850 monthly pay rise.

Pasyki’s vice president Adonis Elftheriou told the Cyprus News Agency on Friday they disagreed with how Okypy calculates revenue and with the retroactive cut in doctors’ salaries in case the body does not achieve its goal.

“It does not make sense to give some incentives and then come next year to make cuts from the money you have already given” Eleftheriou said. “This is not happening anywhere, and it is absurd.”

In his statements to the Cyprus News Agency, press officer of Okypy Charalampos Charilaou said the body was willing to provide doctors with further clarifications “because the aim is to reach an agreement so we can move on.”

He noted however, that negotiations must be completed soon, and that the philosophy of the proposal was not expected to change.

Italy sewage study suggests Covid-19 was there in December 2019