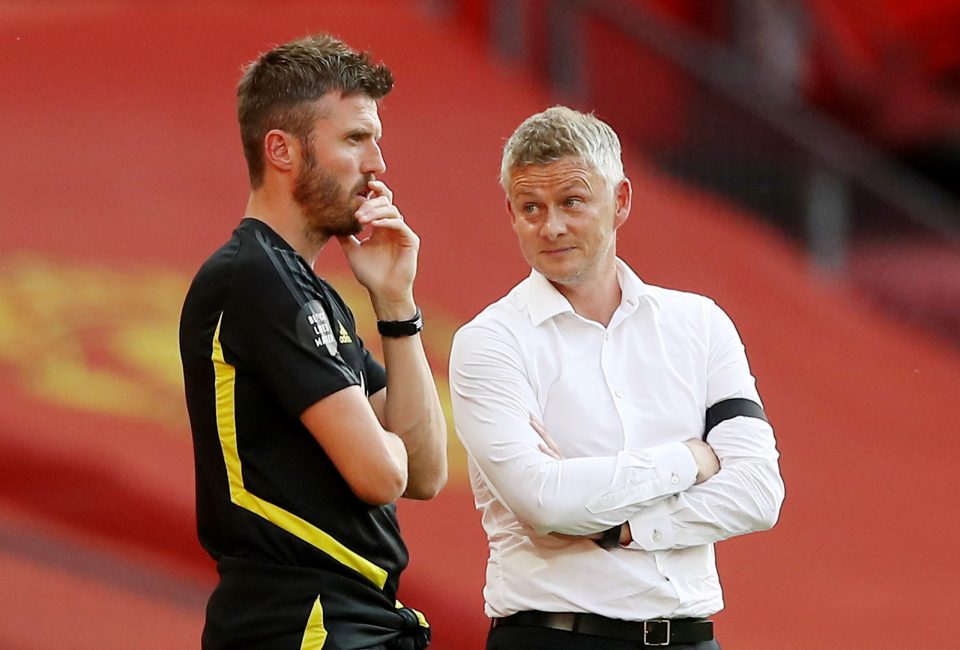 With five games on Saturday and four on Sunday football fans are promised a thrilling weekend as teams fight for the top four – or fifth place – and others hope to stay afloat.

First up at 2:30pm on Saturday is Norwich City versus Brighton. Manager of the Seagulls, Graham Potter, is encouraged by his side’s form since the Premier League’s resumption but has warned his players not to rest on their laurels in their battle for survival.

Brighton, who are 15th in the standings, six points clear of the relegation zone, have picked up four points from three games since returning to action after a three-month break due to the Covid-19 pandemic.

Up next are the two matches at 5:00pm, Leicester City against Crystal Palace and Man United versus Bournemouth.
Crystal Palace manager Roy Hodgson says he has no concerns about his team’s Premier League game at Leicester City on Saturday despite the Midlands city having lockdown measures re-imposed.

Hodgson is satisfied everything has been done to avoid any risks of exposure to the virus.

“This is what’s been decided and as far as our match is concerned as soon as the people at the Premier League and the people at Leicester gave us the go-ahead, that’s it safe to play there, I had no qualms about accepting that,” he said in a virtual news conference.

Palace won their first match after the season resumed at Bournemouth, but defeats by Liverpool and Burnley have dented their prospects of a late run for Europe.
They will be boosted at Leicester by the availability of striker Christian Benteke who returns after a thigh injury, although Hodgson knows his side lack firepower.

Manchester United meanwhile are fifth in the league and unbeaten in 15 matches across all competitions, but Solskjaer warned his players cannot take their foot off the gas against 19th-placed Bournemouth, who are battling to stay in the top flight.

“It’s not an easy game, what anyone else thinks doesn’t matter, we’ll have to perform,” Solskjaer said.

“Where they are is not a nice place to be in but they are one of the best teams in the league on set pieces. We know we have to stop quite a few things with them.”
Later on Saturday at 7:30pm Wolves host Arsenal in what will be the 150th game in charge for Nuno Espirito Santo, the 46-year-old former Porto boss.

Win it and they could move level on points with third-placed Leicester City in the Premier League and the truth is few people would be surprised – to Wolves fans he is already their “special one”.

Saturday’s final game – at 10pm – will be Chelsea hosting Watford. The Blues are on a high after beating former champions Man City 2-1 last Thursday and should be feeling confident going into the next match.

Sunday also promises some action, with Burnley taking on Sheffield United at 2:00pm. Later in the afternoon, Newcastle face West Ham at 4:15pm.

Champions Liverpool are up against Aston Villa at 6:30pm and the final game is Southampton versus Man City at 9:00pm.