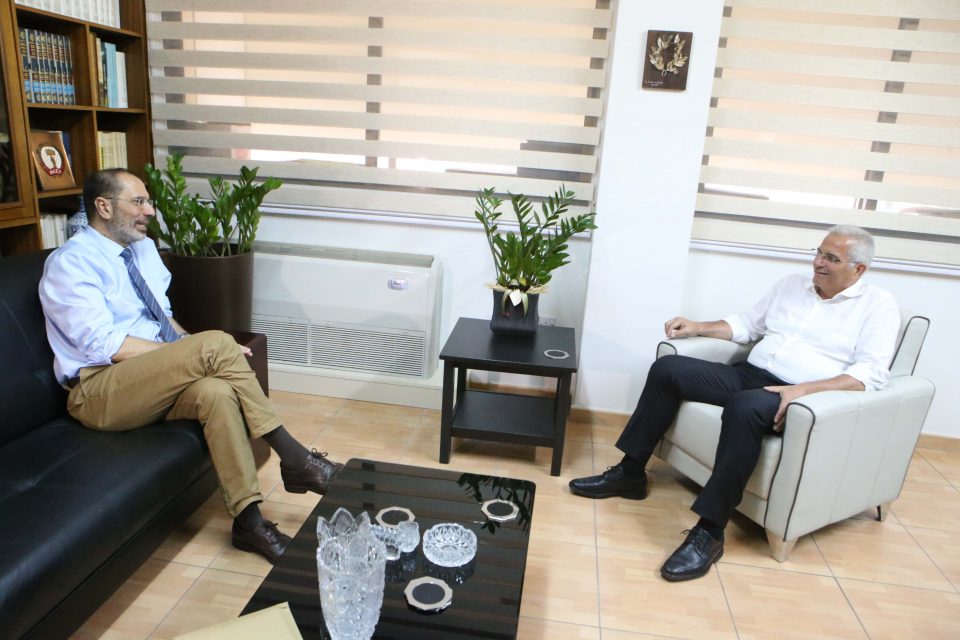 Main opposition Akel said Monday it has yet to decide when to bring back to parliament the matter of the auditor-general’s remit and a re-jigging of the Audit Office but did clarify that the issue was not closed.

After a meeting with auditor-general Odysseas Michaelides, Akel leader Andros Kyprianou dismissed the notion that his party seeks to “bury” the former.

“Akel supports Mr Michaelides as he is an honest and capable functionary, an independent institution that strives to fulfill its role to the best of its abilities,” Kyprianou said.

What Akel wants, he noted, is to reform and reorganise the Audit Office. The objective of the ongoing discussion is two-pronged: to ensure that the Audit Office itself is subject to checks and balances, and also to introduce collective decision-making because no one person, no matter how capable, is all-knowing.

For his part, Michaelides told media that his relations with Akel have always been good.

“At this time we [the Audit Office] are in the process of self-improvement,” Michaelides said.

There have recently been growing calls from political parties to remodel the Audit Office so that it’s headed by a three-member council of auditors, rather than by one man at the top having the final say.

Also bundled in the conversation is a proposal for term limits.

In a tweet a day earlier, the auditor-general hinted that certain quarters were out to defang him due to political expediencies:

“I will exercise all my constitutional rights to protect the independence of the service, both against the executive and against political parties whose economic status and other parameters we check (eg Politically Exposed Persons, co-op loans).”

Michaelides also pointed out that in the EU, 62 per cent of audit services have the same model as Cyprus, where one person heads the authority.

It’s understood that the constitution would need to be amended in order to change the structure of the Audit Office.

Michaelides argues that case law in Cyprus explicitly states that fundamental articles of the constitution may not be amended, added to or repealed, even when the proposed amendment garners a two-thirds majority in the House plenum.

In a statement of its own, junior opposition Diko voiced its outright disagreement with “any attempt to replace the auditor-general by some form of audit committee”.

Both the philosophy as well as the timing of the issue “raise legitimate questions about the true purpose of this idea”, the party added.

“It’s an idea which seems to have the blessing of the Anastasiades-Disy administration, which is ‘allergic’ to controls and transparency and is seeking to stunt the Audit Office.”

The auditor-general has taken flak in recent months for allegedly going outside his terms of reference, at one point prompting President Nicos Anastasiades to remark that Michaelides is seeking to govern or at least co-govern Cyprus.