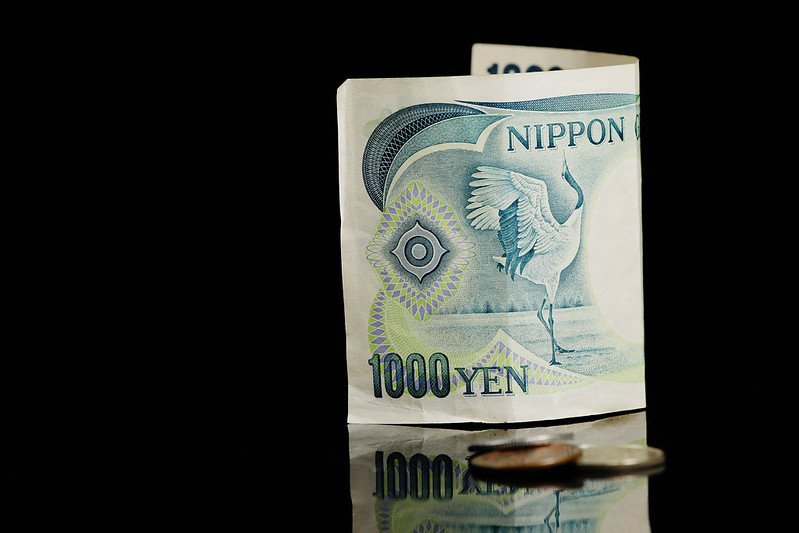 The dollar and other safe-haven currencies gained against their riskier peers on Friday after a surge in new coronavirus infections in the United States further undermined the case for a quick turnaround in the economy.

More than 60,000 new COVID-19 cases were reported across the United States in the latest count, the greatest single-day tally by any country in the pandemic so far, discouraging some American consumers to return to public spaces.

The safe-haven yen hit a two-week high against the dollar, rising to 107.00 per dollar.

The Swiss franc, another safe-haven, flirted near its highest level in six weeks against the euro, at 1.0619 franc per euro.

Against the dollar, the franc changed hands at 0.9419 per dollar after having touched a four-month high of 0.93625 to the dollar.

There were 32.9 million people receiving unemployment checks, putting together all programs, in the third week of June, up 1.411 million from the middle of the month.

“Although we have seen improvements in economic data, people are beginning to think that is just a natural outcome of economic reopenings. Now they are starting to worry more about increasing infections,” said Minori Uchida, chief currency strategist at MUFG Bank.

Many risk-sensitive currencies took a step back following their rally in recent weeks.

The yuan, which often tends to align with risk-sensitive currency groups, bucked the trend, supported by hopes of capital inflows as Chinese shares prices have surged after Beijing indicated it wants a healthy bull market.

The offshore yuan traded at 7.005 yuan per dollar, down about 0.1 per cent, having touched near-four-month high of 6.9808 on Thursday.

The Chinese currency has gained almost 1 per cent so far this week, outpacing many others in the same time.

“We have had quite a big inflows in the fixed income markets as interest rate differentials are also leading to the appreciation of the yuan.”

Woman arrested for stealing €700 from a friend