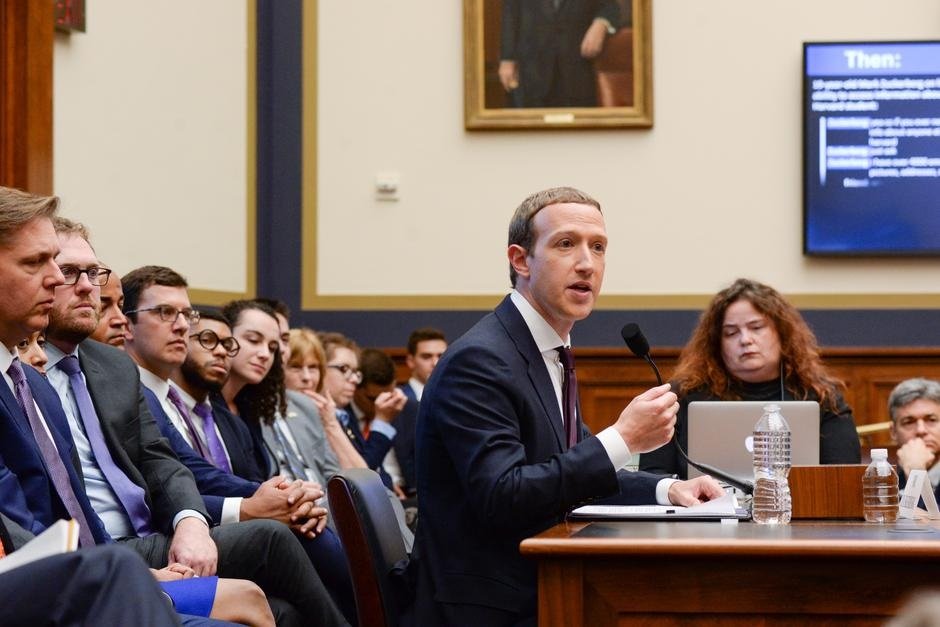 THE virtual appearances of the CEO’s of Apple, Amazon, Google and Facebook before the Judiciary Committee of Congress on 29th July 2020 has brought into sharp focus the increased emphasis of lawmakers, and the executive of the US, on the control of anti-competitive behaviour and de facto monopolies through  structures and business practices.

Media reports, for example, BBC on 30th June 2020 though comment that :

Tech analyst Dan Ives of Wedbush Securities said “storm clouds” were building in Washington but he thought it was unlikely that Congress would come together on new legislation that would force tech companies to change.

“We think a legislative fix is the only one that creates a potential for limitations on these companies’ ability to conduct business, whether that takes the form of higher taxes or new rules regarding market concentration,” he wrote.

“Absent a legislative fix, we don’t see meaningful change in regulation, although future acquisitions will most certainly be scrutinized and more difficult to close.”

It appears, therefore, that the aggressive posture of Congress is more a matter of political bluster than a sign of concrete action.

But has the EU been more pro-active and one might hazard to state, less “politically minded” than a USA in the shadow of a Presidential election?

The European Commission (the ‘Commission’) has gone considerably further than the USA it seems. In June 2020 it opened two formal antitrust investigations to assess whether Apple’s rules for app developers on the distribution of apps via the App Store violate EU competition rules. The investigations are  focused, in particular, on the mandatory use of Apple’s own proprietary in-app purchase system Apple Pay, and restrictions on the ability of developers to inform iPhone and iPad users of alternative cheaper purchasing possibilities outside of apps.

The investigations concern the application of these rules to all apps, which compete with Apple’s own apps and services in the European Economic Area (EEA). The investigations follow-up on separate complaints by Spotify, and by an e-book/audiobook distributor, concerning the impact of the App Store rules on competition in music streaming and e-books/audiobooks.

As the press release of the EU reported, Executive Vice-President Margrethe Vestager, in charge of competition policy, said: “Mobile applications have fundamentally changed the way we access content. Apple sets the rules for the distribution of apps to users of iPhones and iPads. It appears that Apple obtained a “gatekeeper” role when it comes to the distribution of apps and content to users of Apple’s popular devices. We need to ensure that Apple’s rules do not distort competition in markets where Apple is competing with other app developers, for example with its music streaming service Apple Music or with Apple Books. I have therefore decided to take a close look at Apple’s App Store rules and their compliance with EU competition rules.”

As many will know from their own experiences iPhone and iPad users can only download native (non-web-based) apps via the App Store.

The Commission is reported to be centering the investigation on two restrictions imposed by Apple in its agreements with companies that wish to distribute apps to users of Apple devices. To quote the Commission the areas of concern are:

(i)   The mandatory use of Apple’s own proprietary in-app purchase system “IAP” for the distribution of paid digital content. Apple charges app developers a 30% commission on all subscription fees through IAP.

Consideration of the merits of a formal investigation began on 11 March 2019 when music streaming provider, and competitor of Apple Music, Spotify, filed a complaint about the two rules in Apple’s license agreements with developers, the associated App Store Review Guidelines, and, their impact on competition for music streaming services.

Following a preliminary investigation the Commission expressed concerns that Apple’s restrictions may have the effect of distorting competition for music streaming services on Apple’s devices. Apple’s competitors have either decided to disable the in-app subscription possibility altogether or, have raised their subscription prices in the app and passed on Apple’s fee to consumers. This is obviously evidence of a conflict between them and Apple.  In both cases, however, the competitors were not allowed to inform users about alternative subscription possibilities outside of the app. The IAP obligation also appears to give Apple full control over the relationship with customers of its competitors subscribing in the app. Thus it is depriving its competitors of important customer data whilst Apple may obtain valuable data about the activities and offers of its competitors. It was, therefore, already apparent, that there was evidence of anti-competitive behaviour contrary to EU law.

In what appeared to make a formal investigation inevitable, on 5 March 2020, an e-book and audiobook distributor also filed a complaint against Apple, which competes with the complainant through its Apple Books app. This complaint is, of essence, raising the same concerns as those under investigation in the Spotify case, but regarding the distribution of e-books and audiobooks.

The Commission are now in the process of formal investigation into the possible impact of Apple’s App Store practices on competition in the markets of music streaming and of  e-books/audiobooks. These practices may ultimately harm consumers by preventing them from benefiting from greater choice and lower prices, which is the obvious factual focus of the law and the alleged facts.

If proven, the practices under investigation may breach EU competition rules on anticompetitive agreements between companies (Article 101 of the Treaty on the Functioning of the European Union (TFEU)) and/or on the abuse of a dominant position (Articles 102 TFEU).

To clarify the relevant law, Article 101 of the TFEU prohibits anticompetitive agreements and decisions of associations of undertakings that prevent, restrict or distort competition within the EU’s Single Market. Article 102 of the TFEU prohibits the abuse of a dominant position. The implementation of these provisions is defined in the Antitrust Regulation (Council Regulation No 1/2003), which can also be applied by the national competition authorities.

Article 11(6) of the Antitrust Regulation provides that the opening of proceedings by the Commission relieves the competition authorities of the Member States of their competence to apply EU competition rules to the practices concerned. Article 16(1) further provides that national courts must avoid adopting decisions that would conflict with a decision contemplated by the Commission in proceedings it has initiated.

The Commission has informed Apple and the competition authorities of the Member States that it has opened proceedings in these cases.

Of course, the next question is – what position has Cyprus adopted?

In short, it has fully embraced EU law on competition and transposed it into Cyprus law. Furthermore has created a fully formed administrative support mechanism for the law itself.

Specifically, the protection against unfair competition is regulated by the following two pieces of legislation:

There are numerous instances for the Cyprus government acting successfully against anti-competitive and protectionist structures here.

Returning to the EU (which in this instance obviously include Cyprus), while there is no legal deadline for bringing an antitrust investigation to an end, it is nevertheless  clear that although the Judicial Committee of the US Congress talks tough, it is politically motivated by Republican and Democrat ambition. On the opposite side of the ‘Pond’ however, when faced with potentially anti-competitive behaviour the EU (and Cyprus) acts!

Tackling the ‘enemies of justice’