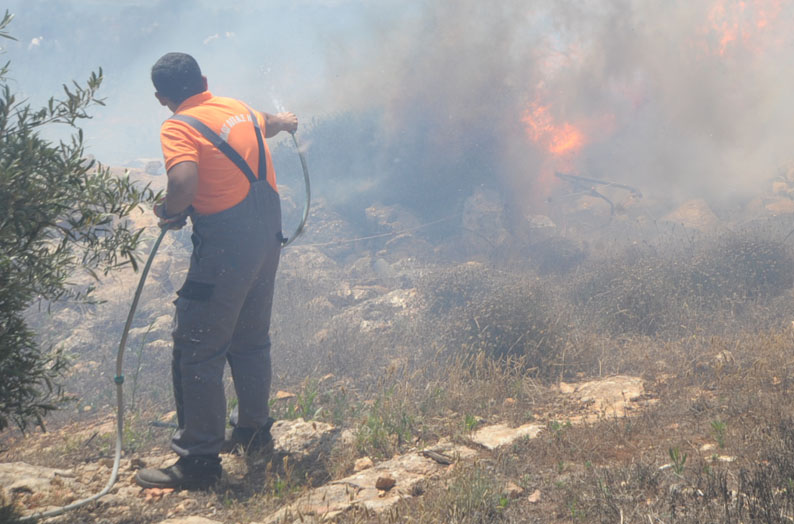 The nighttime ban on cars on forest roads was extended on Tuesday until Saturday, the forestry department said.

According to announcement from the department, cars will not be allowed on the roads from 9pm until 4am.

The forestry department said the decision was made to protect the forests from potential fires.

The initial ban was put in place from Sunday August 9 until Monday.

French frigate off the coast of Protaras