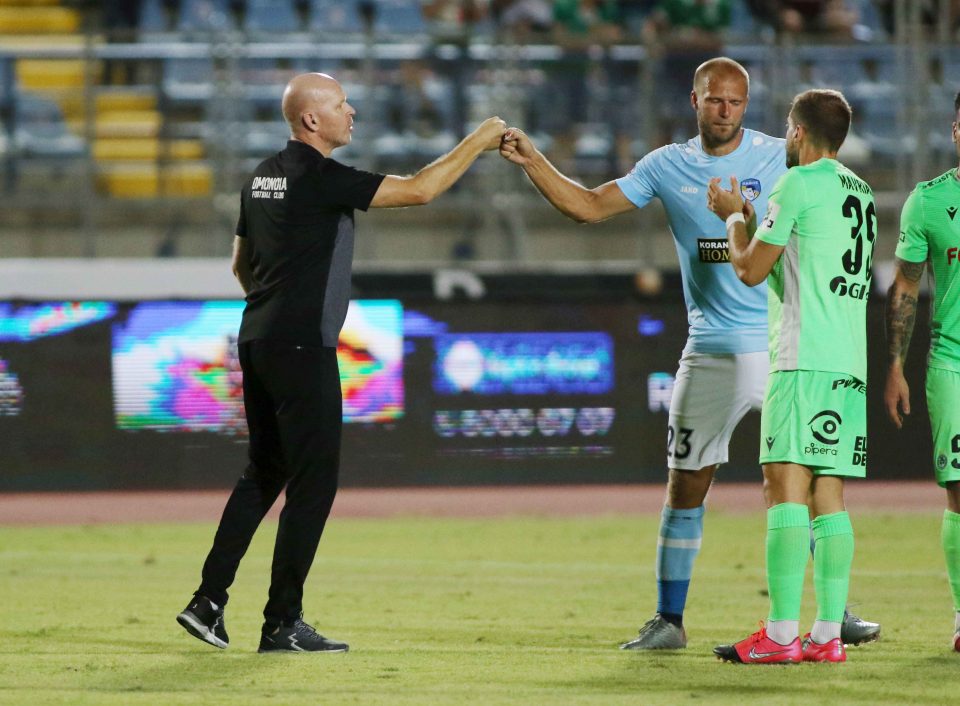 Omonia were held to a surprise 2-2 draw away to Pafos FC in the second match of the Cyprus football championship on Saturday.

Pafos took an early lead with a Berigaud penalty in the 14th minute, but the Greens hit back to equalise 11 minutes into the second half through Bautheac, who then gave the Greens the lead with another penalty just eight minutes later.

Pafos had the final say though through former Crystal Palace star Jason Puncheon, who equalised 11 minutes from time.