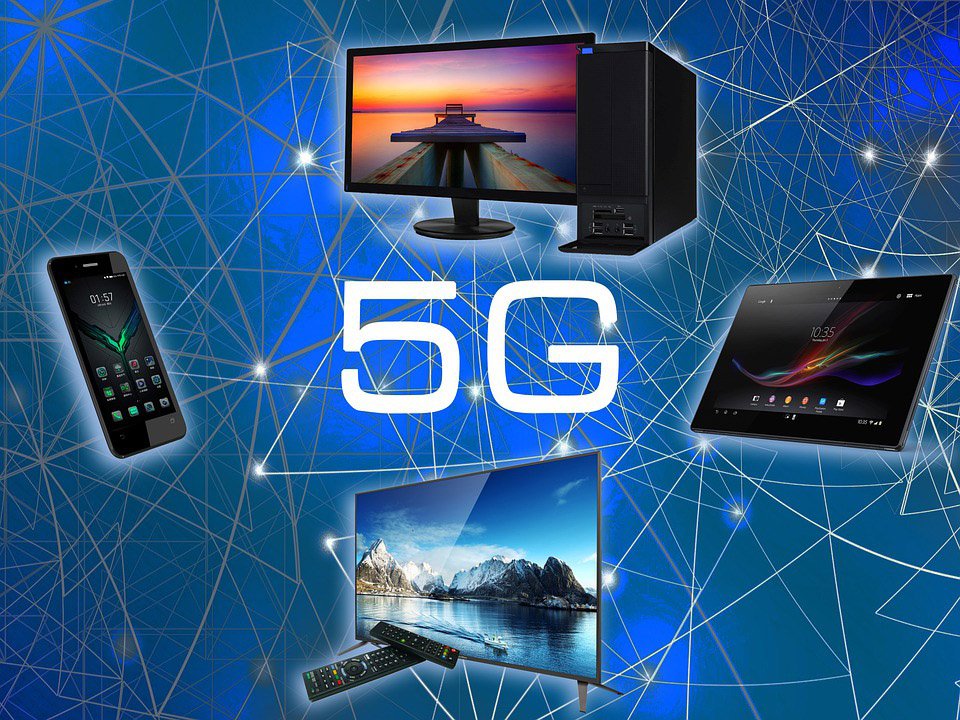 Ormidia community council has declared the village a 5G free zone, it emerged on Wednesday.

The Larnaca district village said that its community council has unanimously decided to oppose the placement of new 5G antennas within its administrative boundaries.

“Based on research and data obtained, it turns out that the new generation of mobile networks emits a strong degree of radiation with potentially long-lasting and detrimental effects on the health of its citizens,” the community council said in a written statement.

Therefore, it said, it was decided to declare the community of Ormidia as a ‘5G free zone’.

In recent months, there have been arson attacks on several telecommunications antennas mainly believed to be linked with reactions against the installation of 5G antennas.