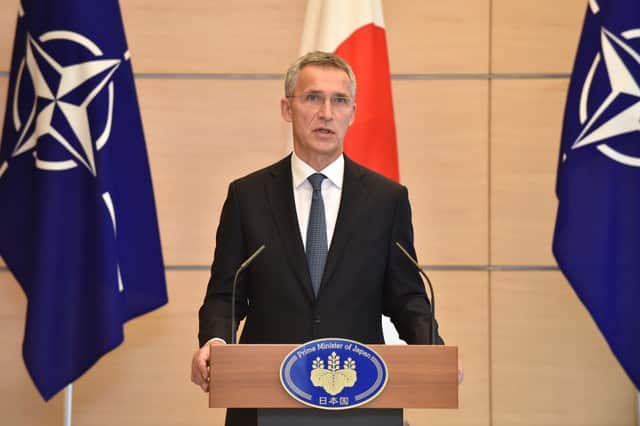 NATO allies Greece and Turkey have set up a mechanism to avoid accidental clashes in the Eastern Mediterranean, NATO Secretary-General Jens Stoltenberg said on Thursday, part of efforts to defuse a dispute over energy resources in the region.

Germany is leading a diplomatic push for broader dialogue and EU leaders are meeting in Brussels to discuss how to avoid any escalation over the search for hydrocarbons.

Stoltenberg said the agreement between Turkey and Greece included a hotline to avoid accidents in the sea and air.

“I welcome the establishment of a military de-confliction mechanism, achieved through the constructive engagement of Greece and Turkey,” he said in a statement.

“This safety mechanism can help to create the space for diplomatic efforts to address the underlying dispute and we stand ready to develop it further.”

De-confliction, in military parlance, can mean setting up communications links between rival militaries in the same theatre, as the United States has done with Russia in Syria.

The talks at NATO headquarters were in part prompted by a light collision between Turkish and Greek frigates and increased war games by their navies in the Mediterranean.