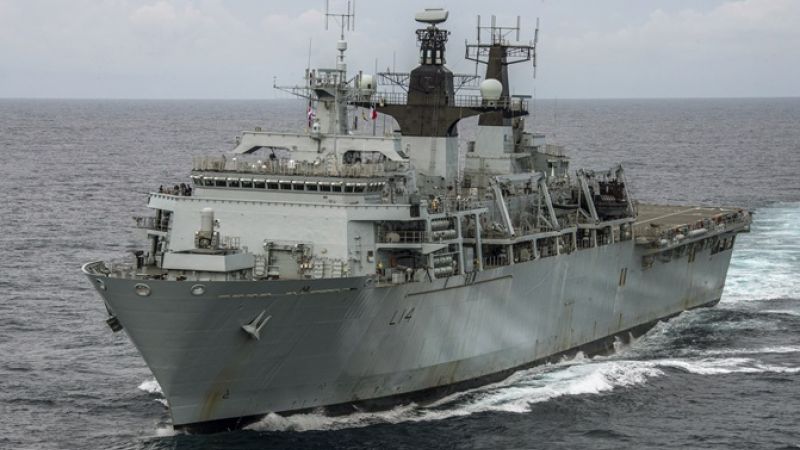 The UK's flagship HMS Albion is taking part in Nemesis

The multinational and multiagency exercise Nemesis kicked off on Wednesday with the participation of what the UK called the “largest-ever deployment” of Royal navy ships to Cyprus.

Cyprus, Greece, Egypt, France, the UK, the US, Israel and Italy are taking part in the exercise with assets and personnel on Wednesday and Thursday.

Launching the exercise, Defence Minister Charalambos Petrides said in an address that the effectiveness of all the agencies involved in the wider field of maritime safety was not a one-time goal. “Rather, this is a process to be pursued continuously and within that framework lies the importance of this exercise,” he said.

“Like every large-scale exercise, is a great opportunity to identify valuable lessons that will enhance our effort for continuous improvement.”

Nemesis, he added, was based primarily on the level of cooperation and coordination among the participants.

“We recognise that the utilisation of our EEZ comes not only with benefits but also with responsibilities… so, we are actively pursuing the maximisation of cooperation and coordination of all the involved parties, public and private sector entities, based on the international laws and European Union Directives through initiatives like this particular exercise,” the minister said.