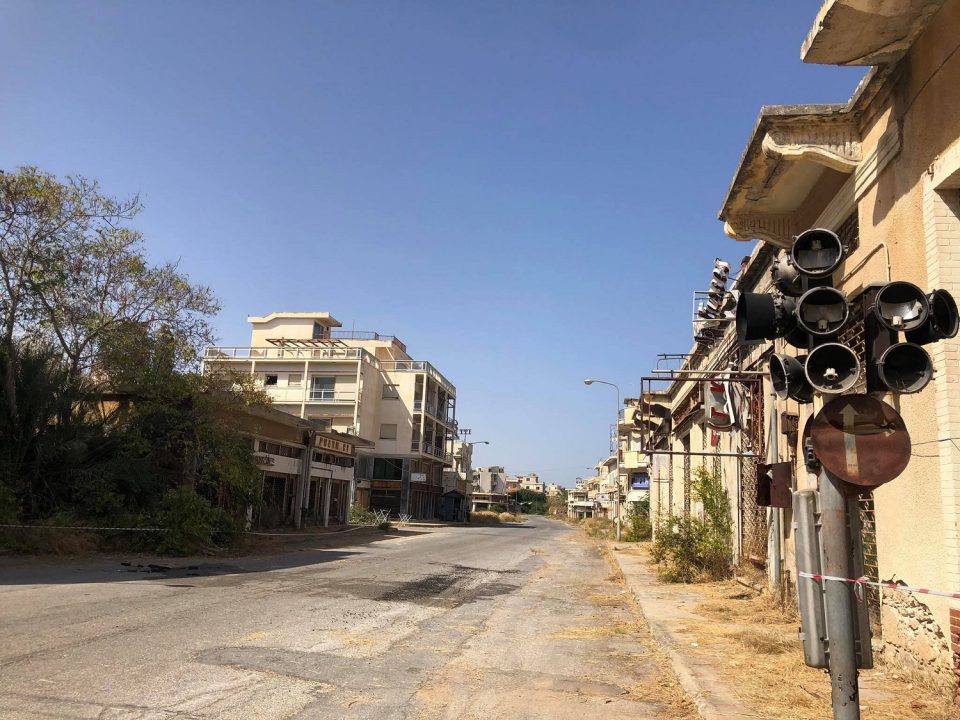 The Russian minister, who is expected to visit Athens this week, among other things told the Athens- Macedonian News Agency (ANA) that he was very concerned over Turkey’s decision to open part of Varosha and made clear that this was against a series of UN Security Council resolutions.

Lavrov said unilateral actions obstruct efforts to establish a constructive climate and create additional problems to the resumption of negotiations for a final resolution of the Cyprus problem.

The Turkish side some three weeks ago opened part of Varosha, allowing visitors in for the first time in 46 years since its residents fled during the Turkish invasion. The government, the EU and UN condemned the move, calling for respect of the UN Security Council resolutions on Varosha.

Lavrov also said that when issues concerning the delimitation of maritime zones arise between neighbouring countries they should be resolved according to international law, referring to the delimitation of the continental shelf and the exclusive economic zone (EEZ) between Greece and Turkey.

He added that Russia signed the UN Convention on the Law of the Sea in 1982 and its stance is based on international laws, including article 3 which specifies that every state has the sovereign right to extend its territorial waters up to 12 nautical miles. Though a dialogue was expected to be launched between Greece and Turkey on their maritime disputes, Ankara’s repeated issuance of Navtex messages for natural gas exploration purposes and exercises off Greek waters has torpedoed this effort.

Lavrov also referred to Hagia Sophia in Istanbul and its recent conversion into a mosque. He said that the church was a UNESCO world heritage site belonging to all humanity and has exceptional cultural and historic value, while it is sacred to those of the Orthodox faith in his own country and the whole world, adding that for the Russians it has an exceptional spiritual importance.